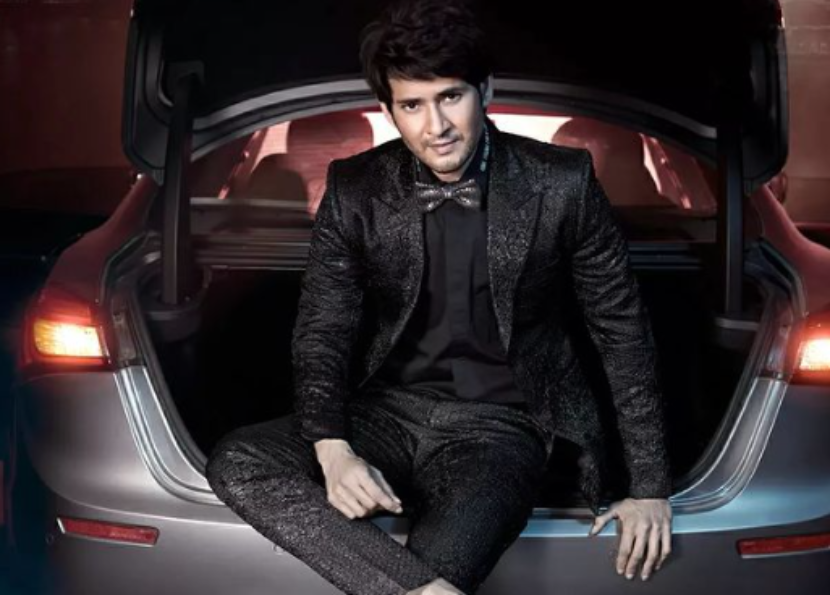 Telugu Superstar Mahesh Babu is celebrating his 47th birthday on 09 August. Superstar was born on 9 August 1975 in Madras, Tamil Nadu. Mahesh Babu made his film debut in 1979 as a child artist in a cameo role in 'Needa' and as a lead role, he made his debut in 1999 in 'Rajkumarudu'. Till now he has been seen in many Telugu films and has also been awarded prestigious awards. Let's have a look at the top 5 Tollywood movies of Mahesh Babu: