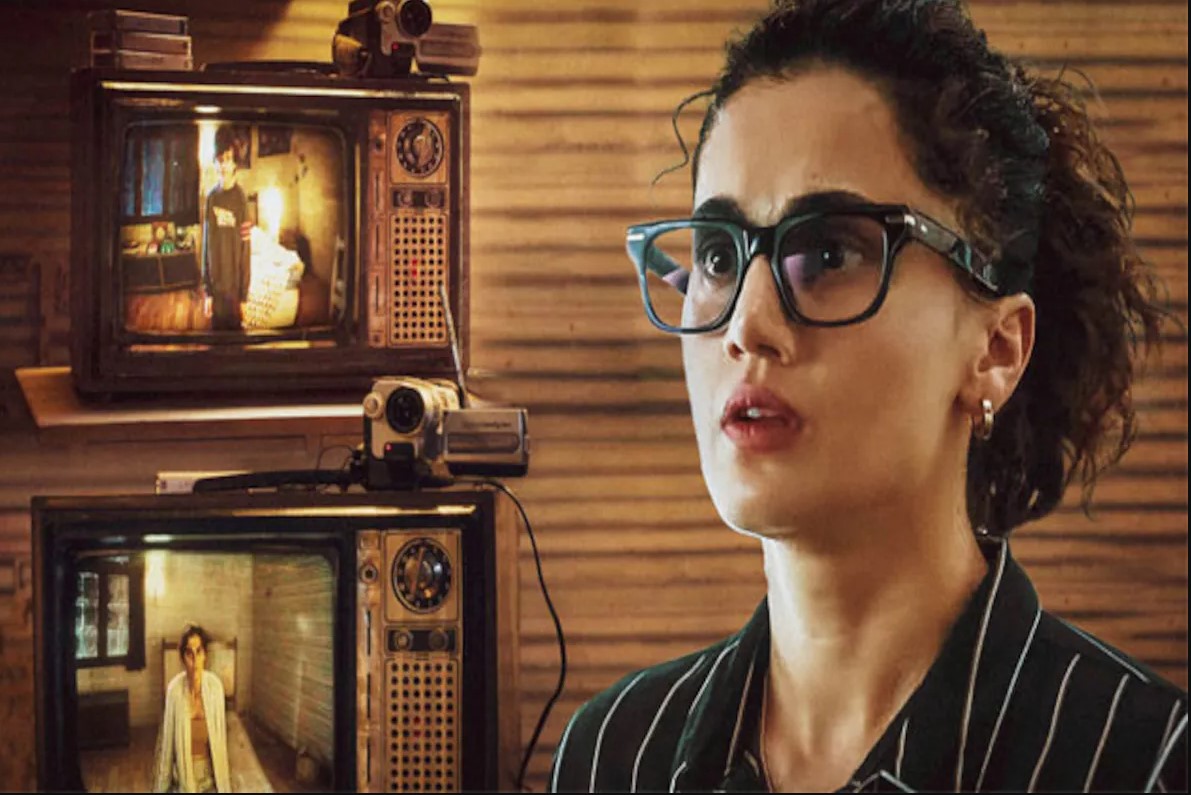 Anurag Kashyap is back but not with a bang this time. His latest film ‘Dobaaraa’ stars actors like Taapsee Pannu, Pavail Gulati, Nassar, and Rahul Bhat and was released on 19th August 2022. ‘Dobaaraa’ is a Hindi remake of the 2018 Spanish film ‘Mirage’. According to Box office India, “The new release this week Dobaaraa was a poor fare as it collected in the 65-75 lakh range”.

Sumit Kandel, a trade analyst, tweeted that “#Dobaaraa is off to a DISASTROUS start at the box office, film is registering merely 2-3% occupancy while many early shows are getting canceled due to NO AUDIENCE...”

Despite the miserable box office collection, the film is being praised by critics and filmgoers. In fact, many have stated that it is a much better and far superior version of the Spanish film ‘Mirage’. There is a bigger chance of ‘Dobaaraa’ being appreciated after the release on an OTT platform.

Are you also waiting for its OTT release? Stay tuned with Mayapuri for the latest Bollywood news update.