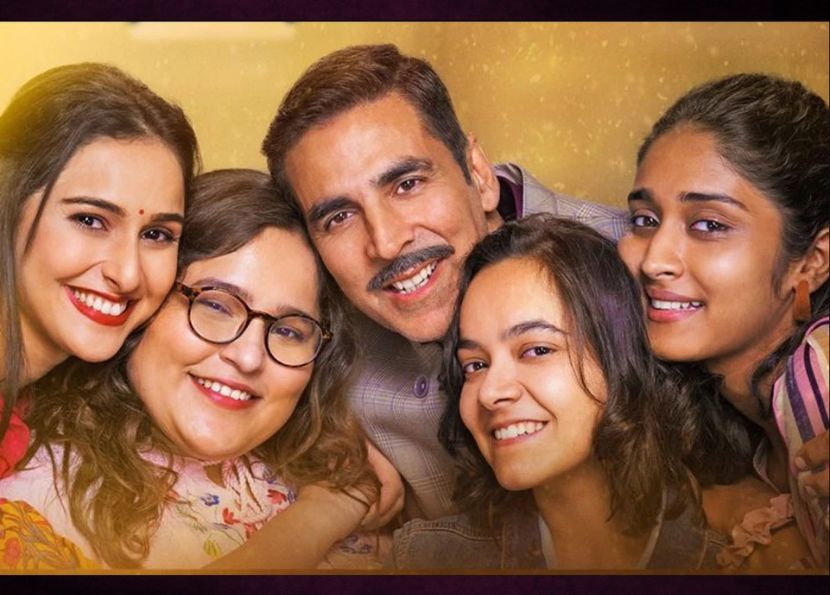 Directed by Aanand L Rai, 'Raksha Bandhan' is a family drama based on the issue of dowry. According to the report of BoxOfficeIndia, the film earned around Rs 7.5-8 crore on the first day. The report further states that the film did good business in Gujarat, while it failed to do well at the box office in Mumbai, Kolkata, Pune and South.