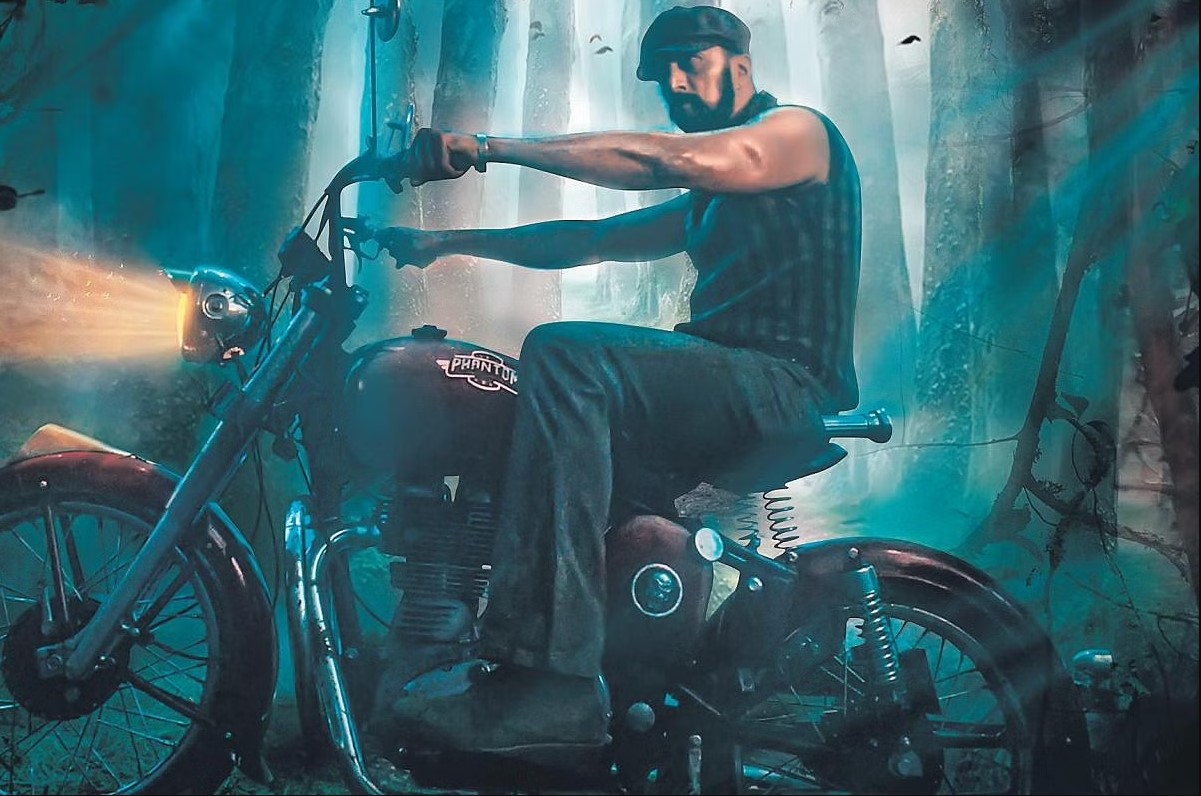 ‘Vikrant Rona’ has just been released and the box office reports are in its favor. The Kannada language movie stars Sudeep, Nirup Bhandari, Neetha Ashok, and Jacqueline Fernandez, and is produced by Bollywood star Salman Khan.

This would be another feather in the cap of Southern cinema whose previous films like ‘Pushpa’, ‘RRR’, ‘KGF’, ‘Vikram’ have turned into a blockbuster this year. Are you planning to watch ‘Vikrant Rona’? Share your thoughts with Mayapuri below.