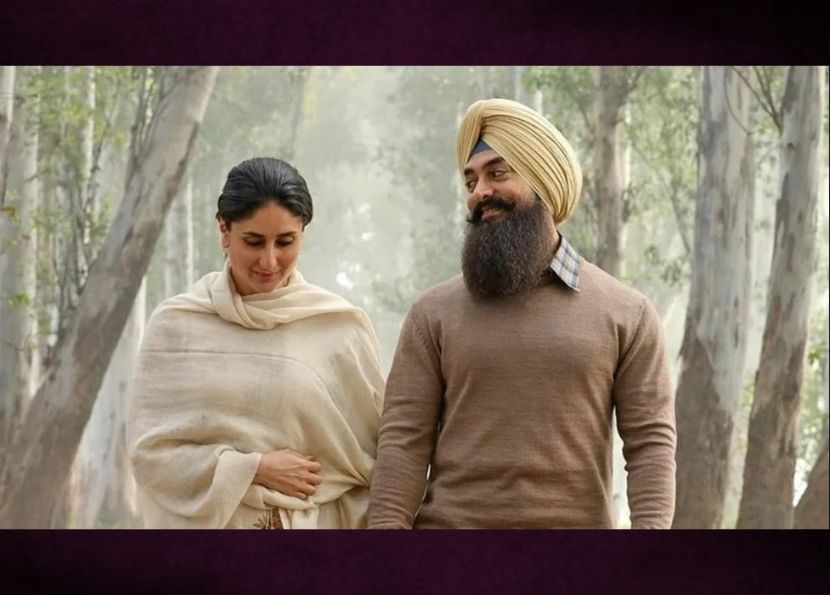 Aamir Khan and Kareena Kapoor Khan’s starrer film ‘Laal Singh Chaddha’ has been released in theaters on Thursday, August 11. Due to it being Aamir’s comeback after the debacle of 2018, ‘Thugs of Hindostan’, ‘Laal Singh Chaddha’ was one of the most anticipated movies of the year. So how did it fare at the box office?

The initial figures for the box office collection of ‘Laal Singh Chaddha’ have come out. According to the reports of Box Office India, the film collected 10-11 crores on its first day.