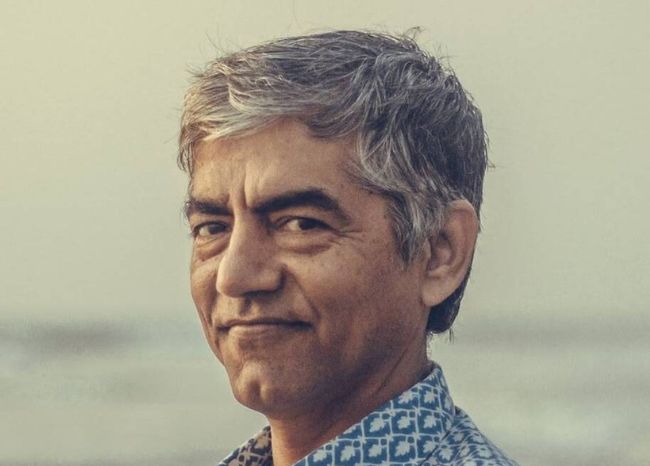 An actor plays a multitude of characters that stay with us. Asif Basra was one such actor who always stood out. His ‘Ek Villain’ character Aadesh Verma once said “Zindagi mein ek hassi woh hoti hai joh insaan apne gham ko chupane ke liye khud seekhta hai; aur ek hassi woh hoti hai joh insaan ke saare gham bhula deti hai” (trans. In our lifetime, there is one smile that we learn to hide our sorrow and one, which makes us forget those sorrows).

Born on 27th July, Asif Basra grew up in Maharashtra. His inclination was always towards acting as he regularly participated in college plays which won him several awards as well. His first acting stint was in the 1998 Zee TV show, ‘Woh’. Despite that, the first time he gained acclaim and recognition for his acting was in 2004 with Anurag Kashyap’s ‘Black Friday’ and ‘Parzania’. Although he had worked extensively in both Hollywood and Bollywood, you may remember him as the lecherous vendor in ‘Jab We Met’.

Asif Basra in 'Jab We Met'!

As the Indian audience, we are familiar with his work in ‘The Family Man’, ‘Paatal Lok’, ‘Hostages’, ‘Ek Villain’. Western viewers are familiar with Basra for his portrayal of Puro in the 2006 rom-com film ‘Outsourced’. Sadly, on 12th November 2020, he left an eclectic body of work behind.

Zakir Khan’s 35th Birthday Special: Watch His Top 5 Celeb Interviews That You Might Have Missed Before!