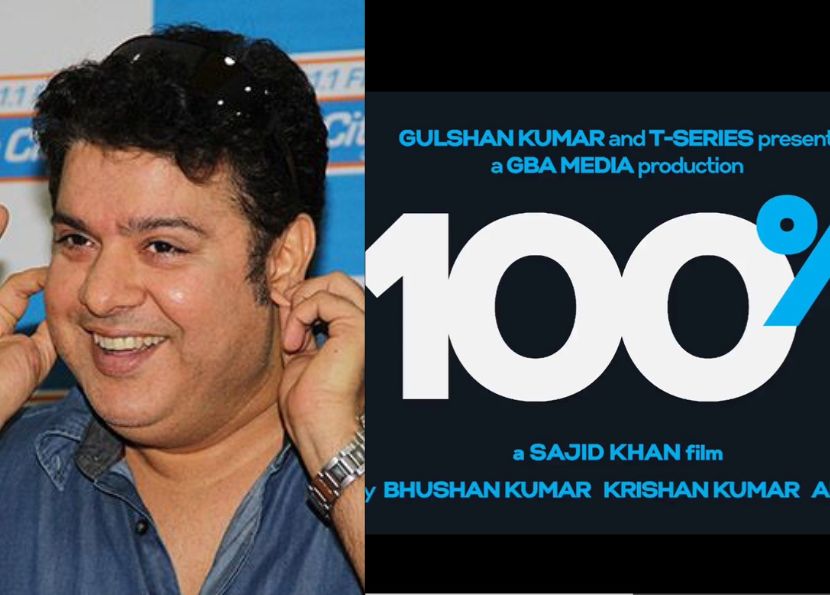 The MeToo accused Sajid Khan had been on a break since he half-directed the 2019 film ‘Housefull 4’. When Sajid was accused by various actresses Saloni Chopra, Rachel White, and journalist Kma Upadhyay, he had to step down. Now, he is back with a new film titled ‘100%’. ‘100%’ is an upcoming Hindi language masala film that stars John Abraham, Shehnaz Gill, Ritesh Deshmukh, Nora Fatehi, and more.

T Series shared the announcement video on its official Twitter handle. They wrote “Not 70% not 80% not even 90%!! We guarantee you a #100Percent entertainer packed with comedy, action, music & spies. Diwali 2023 just got bigger!”

John Abraham will next be seen in Shah Rukh Khan and Deepika Padukone starrer 'Pathaan' on 25 January 2023.

Stay tuned with Mayapuri for the latest Bollywood news update.