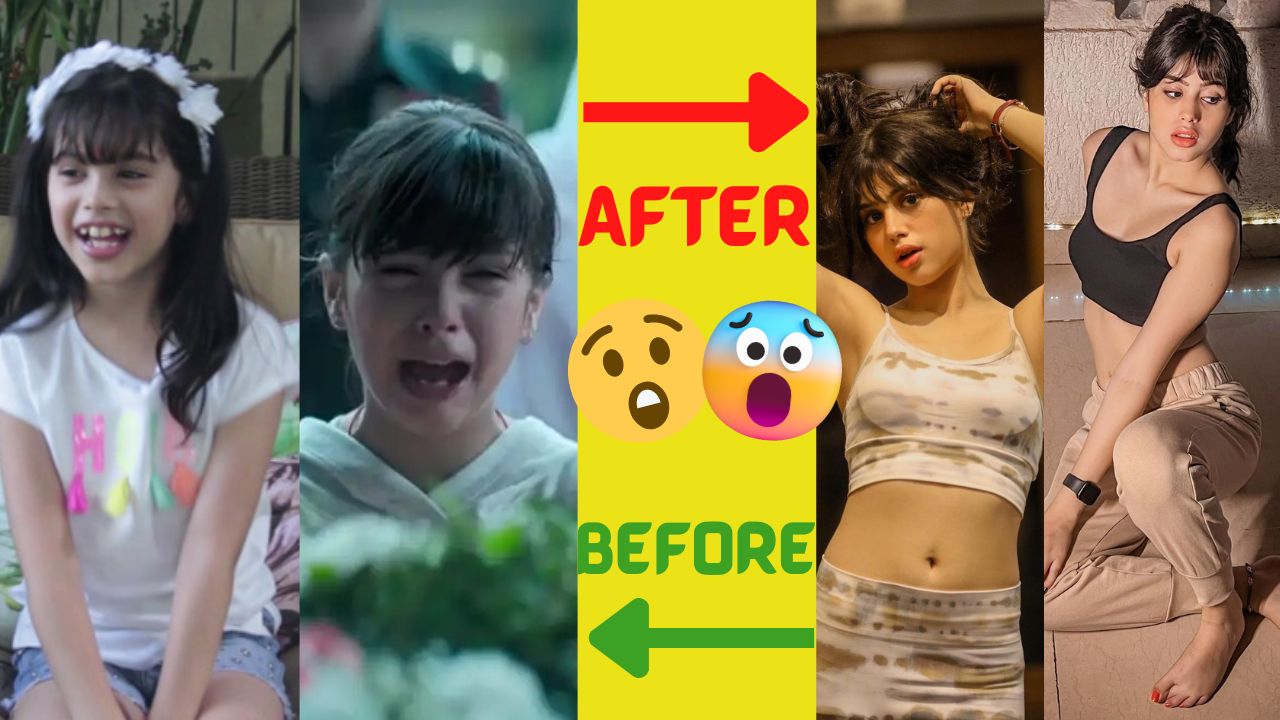 Popular Influencer and Instagrammer Riva Arora is under the scanner. Users troll her parents for sexualizing Riva at such a young age.

Riva Arora: Riva Arora is a famous Instagram influencer and a child artist who was first got introduced in Ranbir Kapoor’s Rockstar. She also starred in Vicky Kaushal’s 2019 superhit movie ‘Uri: The Surgical Strike’. She also featured in several other Bollywood films like ‘Gunjan Saxena: The Kargil Girl’. ‘Section 375’, ‘Mom’, and others.

Riva Arora is now a full-fledged Instagram influencer and model, who has over 8.2 million followers. She has collaborated with celebrities like Karan Kundra, Ayaan Zubair Rahmani, Sumeet Vyas, Faisal Sheikh, Lakshay Kapoor, and more.

Recently, the influencer came under the scanner due to her being too young. Born on February 1, 2010, Riva Arora is a 12-year-old minor. Twitter users were aghast to find out the true age of the influencer.

A user shared a snapshot of someone commenting on Riva’s mother. The comment reads “The mother of this child is the worst. She always popped up on my Insta and I Legit thought she was 18. She always dresses quite older than her age and dances with men older than her. I went to see how old she was and it turns out she just turned 12!!! On her birthday she hid her age with a emoji. Her mother and her are hiding her age which is so sus. And then this random nurse popped up on her mother's Instagram comments one day saying something like "it's so glad seeing my patient success". so I did some snooping, I went on that nurses insta and scrolled down to see a post on injections and steroids with the girl riva and her mum. She got her daughter to get breast augmentation!! There was pictures of the kids thigh and what they did. It was so weird and wrong. It's all gone after mums started calling them out. But didn't blow up because she not that famous”. This started a whole conversation regarding underage abuse, pedophiles in the television and film industry, irresponsible parenting, and more. A user wrote “Yikes Karan kundra is 38 years old and other actor also looks like more than 20 years old. Riva arora(the child actor from URI) is just 12 years old. This video is posted on her Instagram. Her parents are also part of this”.

Another wrote “This is so fckng P@thetic. A 12-13 years old girl #RivaArora casted against grown ass man #KaranKundrra who's almost 40 and triple her age . Every adult involved in this project should be questioned. This is beyond d!sgusting and problematic”.

Others speculated that Riva’s “parents got her breast augmentation done to make her look older and now she’s being casted opposite much older actors,they are also trying to hide her age which is very sus probably to show she’s 18 or something while she’s actually 12”.