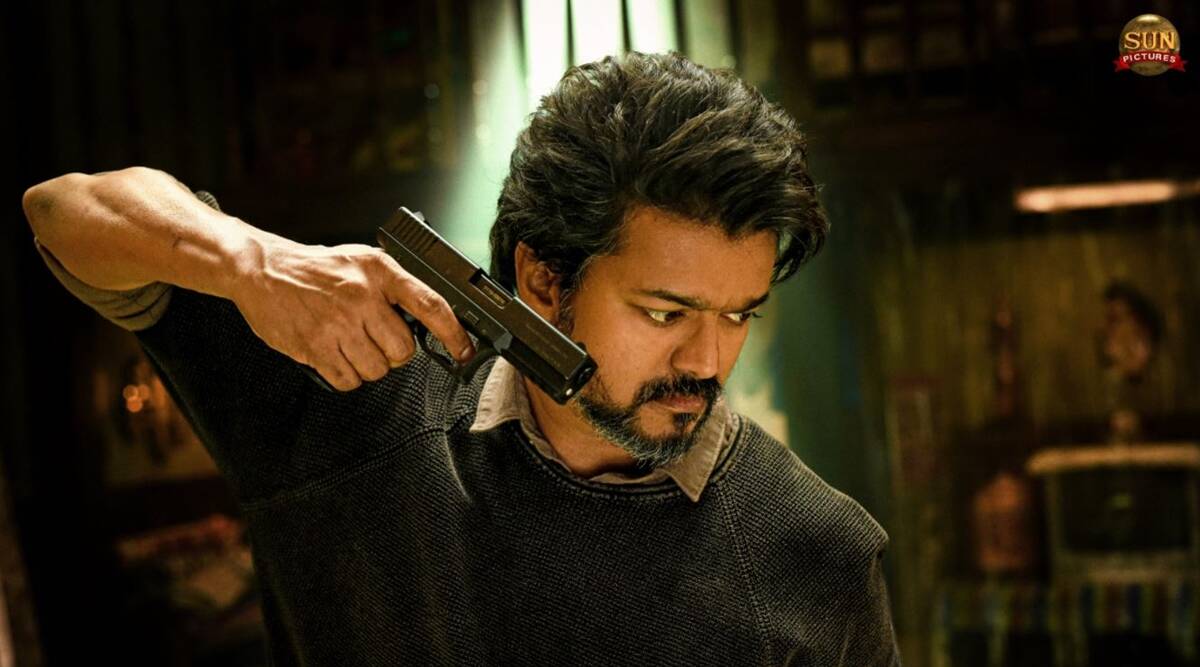 Beast, a Die Hard inspired invasion thriller, is Nelson’s attempt at going big in terms of vision and scale which is only let down by lethargic writing as the film is about a former RAW officer Veeraraghavan (Vijay), who is among the hostages in a mall taken over by terrorists, and is given the tough task to foil their plans and prevent the government from releasing a dreaded terrorist from Pakistan (Liliput), who he had helped put in prison at great personal cost. The film opens somewhere near Kashmir where Veeraraghavan has been prepping for a mission for three months. At the last minute, the Indian government decides to call off the mission, but Veera decides to go ahead as per the original plan, against the orders of his own bosses. Veera Raghavan ends up psychologically scarred following a mission to capture the most-wanted terror mastermind and leaves the organisation to get rid of his demons, but the mall where he is with his girlfriend Preethi (Pooja Hegde), is taken over by terrorists. The government's negotiator Althaf Hussain ( Dhanush’s elder brother Selvaraghavan, who makes his acting debut) manages to coax Veera into taking up the rescue mission and he obliges instantly. Vijay fails to get into the character of his with ruthless ease and abandon, since with a script that hardly offers him anything to work with, even a mega star like Vijay can only do much with his star power. Pooja Hegde has been cast only to elicit laughter when a police officer to be addresses her as aunty and does not have a role worth her salt while VTV Ganesh manages to generate a few laughs though he tries to ape the late ace comedian Vivek unabashedly Liliput gets rid of his image as a bumbling comedian and plays the role of the dreaded terrorist while Selvaraghavan who plays the government's negotiator Althaf Hussain makes his acting debut fairly well and even manages to coax Veera Raghavan into taking up the rescue mission. Yogi Babu and Redin Kingsley get tiresome after a while since they keep on repeating their antics. Ankur Ajit Vikal manages to hold with his performance. Anirudh tries to inject some punch to the scenes with his score as a music director, but by the time we get to the end, with writing that is only leaner and even that doesn't work. Nelson seems to have banked entirely on his star to carry the film this time, but with a script that hardly offers him anything to work with and the editor leaves a lot to be desired as far as his editing is concerned.
PreviousNext
Trending

National Daughters Day: The joys of having daughters!

‘Meow The Secret Boy’ ~ The rom-com K-drama will air from 19th September, 6pm to 7pm on weekdays on Zing’s Hallyu time slot

Most Anticipated Track of ‘Brahmastra’ Just Dropped: Song Rasiya Is Out now!