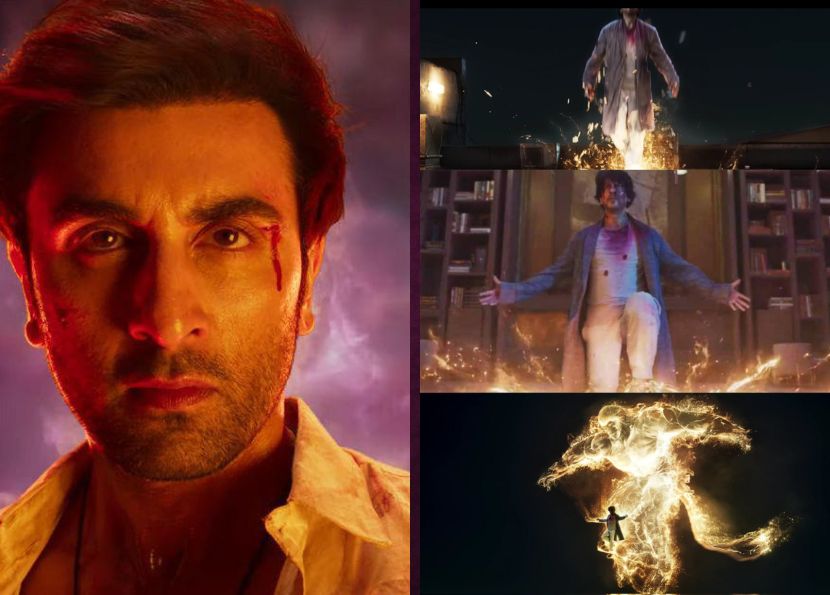 We just got another reason for being excited about the upcoming Ranbir Kapoor, Alia Bhatt, Amitabh Bachchan, Nagarjuna, and Mouni Roy starrer ‘Brahmāstra: Part One – Shiva’. And it’s because of none other than our very own King Khan. The alleged first look of Shah Rukh Khan has just been leaked online. From the looks of it, we can guess that SRK will be essaying the role of Vanarastra.

Watch SRK as Vanarastra in the leaked online clip.

Twitteratis are super excited about Badshah Khan’s appearance. One user write “#ShahRukhKhan With His Signature Pose From #Brahmastra. Only Film That Is Worth Exciting For”. ‘Brahmāstra: Part One – Shiva’ as the name suggests is the part one of the trilogy, which is created by the director Ayan Mukerji who has given past hits like ‘Wake Up Sid’, ‘Yeh Jawaani Hai Deewani’. The universe in which ‘Brahmāstra’ is based is known as Astraverse. This Karan Johar-produced film will be released on 9th September 2022.

Are you excited about this latest addition? Share your thoughts with Mayapuri and stay tuned for the latest Bollywood updates.