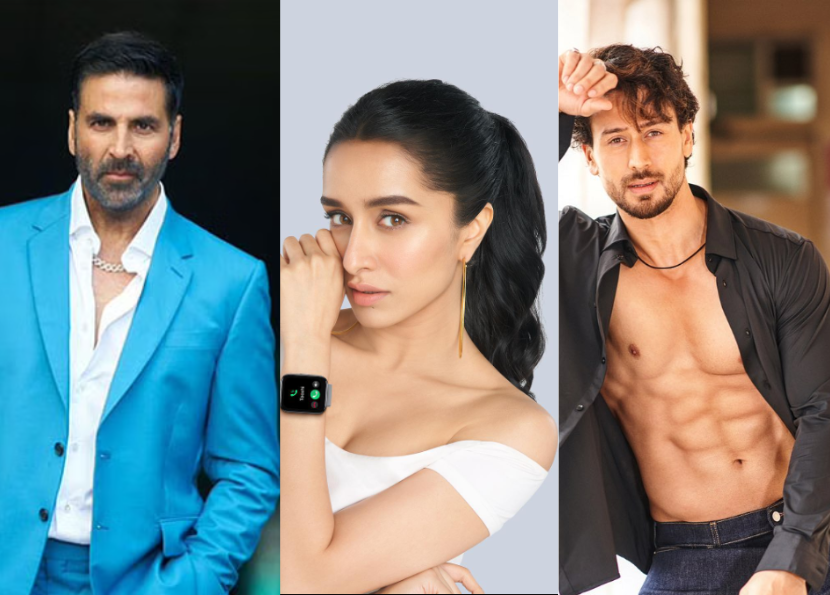 Let us tell you that the shooting of the film will start in February 2023 and at present, the makers are looking for a location for shooting. Meanwhile, in early 2022, the film also launched a short teaser of 'Bade Miyan Chote Miyan' where Akshay and Tiger were seen in action with comedy. However, after the teaser, the fans are eagerly waiting to watch the film.

Ekta Kapoor Once Wanted To Mary Chunky Panday: Expresses Her Love By A Post

National Daughters Day: The joys of having daughters!