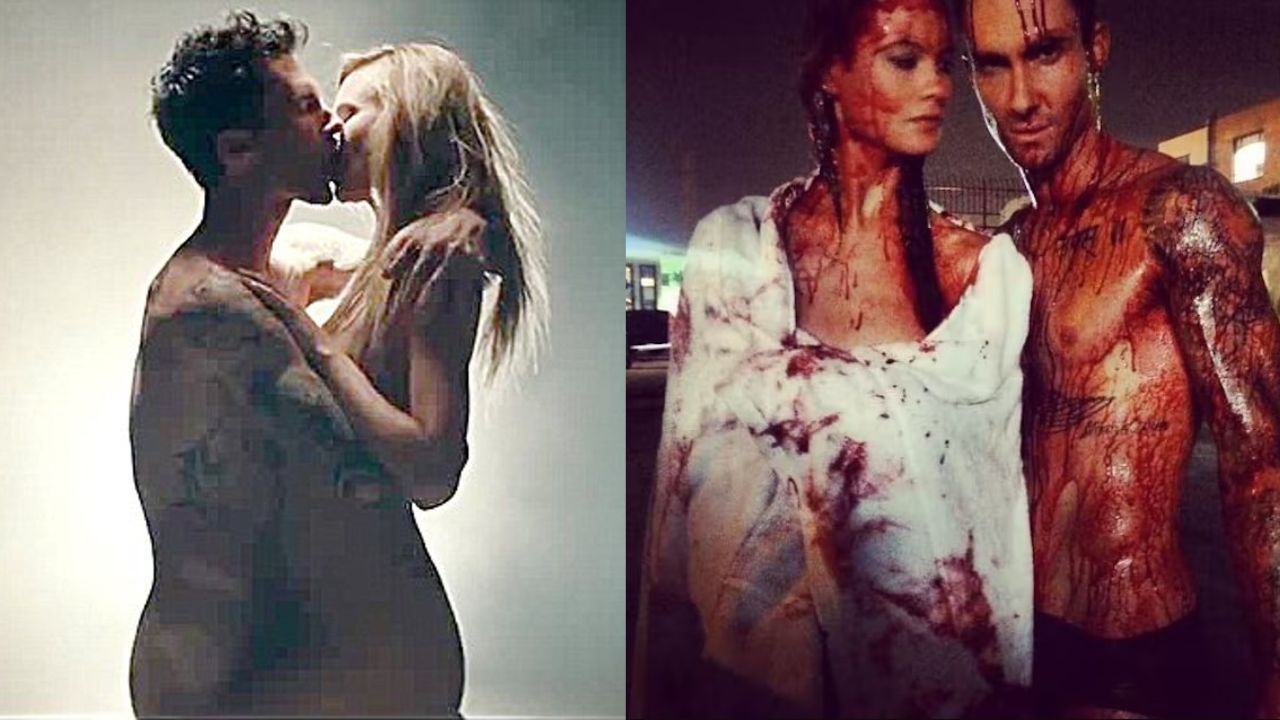 Since the cheating allegation and affair news surfaced about the Maroon 5 frontman, Adam Levine denied everything but confessed he crossed the line.

Adam Levine Alleged Cheating on Wife Behati Prinsloo: The popular singer and frontman of the pop band Maroon 5, Adam Levine has been in the news due to a cheating allegation fixed upon him by an Instagram model Sumner Stroh. It was also revealed that he was going to name his third child after the mistress.

Married to a Victoria Secret (Lingerie brand) model Behati Prinsloo, Adam Levine has 2 kids, a 4-year-old Gio Grace, and a 5-years-old Dusty Rose with his wife Behati. The couple was expecting their 3rd child and it has been alleged that the singer was having a 1-year long affair with Mistress Sumner while Behati was expecting. After the whole fiasco, Adam Levine took up his Instagram handle to clear the air. He has stated that “I did not have an affair, nevertheless, I crossed the line during a regrettable period in my life”.

The whole Instagram note of Adam Levine read “A lot is being said about me right now and I want to clear the air. I used poor judgment in speaking with anyone other than my wife in ANY kind of flirtatious manner. I did not have an affair, nevertheless, I crossed the line during a regrettable period in my life. In certain instances it became inappropriate; I have addressed that and taken proactive steps to remedy this with my family”. He continued, “My wife and my family is all I care about in this world. To be this naive and stupid enough to risk the only thing that truly matters to me was the greatest mistake I could ever make. I will never make it again. I take full responsibility. We will get through it. And we will get through it together”.

Stay tuned with Mayapuri for the latest Hollywood juicy news.

‘Sexist Man Alive’ Chris Evans Is Dating This Actress For Over A Year: Find Out Who Alba Baptista Is!

Warren Beatty Sued: Alleged Forceful Sex With a Minor in 1973!

Inside Man Review: Just like a Train-Wreck, You Wouldn’t Take Your Eyes Off Of David Tennant & Stanley Tucci’s Latest Netflix Miniseries!