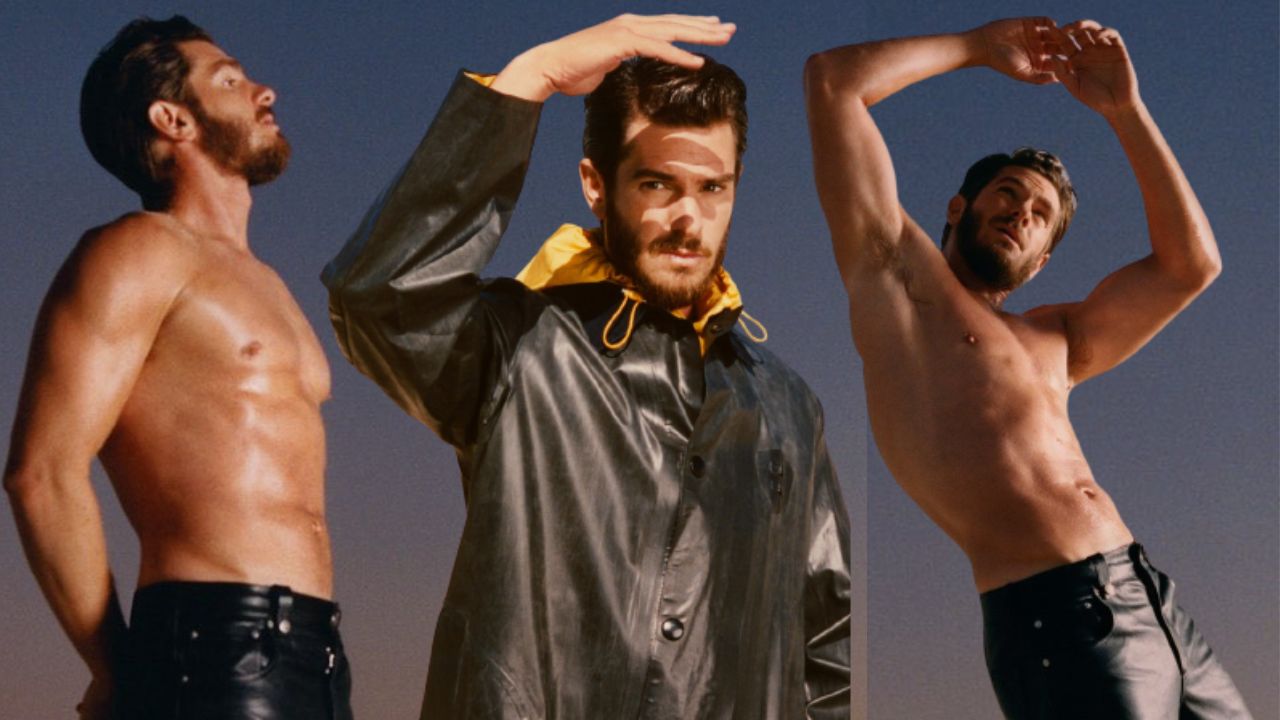 The latest photoshoot by the GQ Magazine of the Spider-Man famed Andrew Garfield has left everyone wanting more. Check them out!

Andrew Garfield Sexy GQ Photoshoot: Known for the famous ‘The Amazing Spider-Man’ role, Andrew Garfield has carved a niche for himself. After committing himself to Sony Picture’s Peter Parker, Andrew Garfield came back with essential films like ‘Hacksaw Ridge’, ‘Tick, Tick... Boom!’, ‘Silence’, and the recently released web series ‘Under the Banner of Heaven’.

Talking about the opportunity to work with Martin Scorcese in ‘Silence’ after doing big franchises, superhero film ‘The Amazing Spider-Man’, Andrew stated “I think that. I think so. And even with that, it was hard for him to get it made. [Pause] It’s that eternal struggle between being devoted to the invisible world, the world of spirit, the world of imagination, creativity, what we know we’re meant to do. But if we were purely devoted to that, it would be much harder for us to put a roof over our heads”.

Check out the sultry photoshoot that Andrew Garfield did for GQ magazine in 2022. Stay tuned with Mayapuri for all the viral photoshoots.