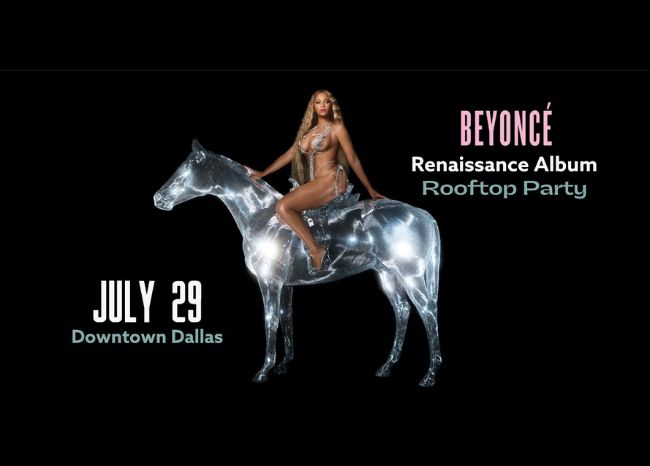 Beyoncé’s seventh studio album ‘Renaissance’ is finally released officially after it was leaked a few days ago.

B*tch, Beyoncé is here! Recently, Beyoncé’s seventh studio album titled ‘Renaissance’ was leaked. Hence today, it was officially released. The American singer took Instagram to inform the world about her latest LP, she wrote “So, the album leaked, and you all actually waited until the proper release time so you can all enjoy it together”. ‘Renaissance’ is officially titled “Act I: Renaissance” and is part one of the three albums that will be released in the near future.

‘Renaissance’ contains 16 tracks with a few featuring artists like Beam, Grace Jones, and Tems. The first track in the playlist is “I'm That Girl” while the last one is titled “Summer Renaissance”.

Talking about working on the album, Beyonce shared on her Instagram “Creating this album allowed me a place to dream and to find escape during a scary time for the world. It allowed me to feel free and adventurous in a time when little else was moving. My intention was to create a safe place, a place without judgment. A place to be free of perfectionism and overthinking. A place to scream, release, feel freedom. It was a beautiful journey of exploration. I hope you find joy in this music. I hope it inspires you to release the wiggle. Ha! And to feel as unique, strong, and sexy as you are”.

Share your thoughts on the album with Mayapuri below.

Will Priyanka Chopra Ever Make A Come Back to Bollywood?