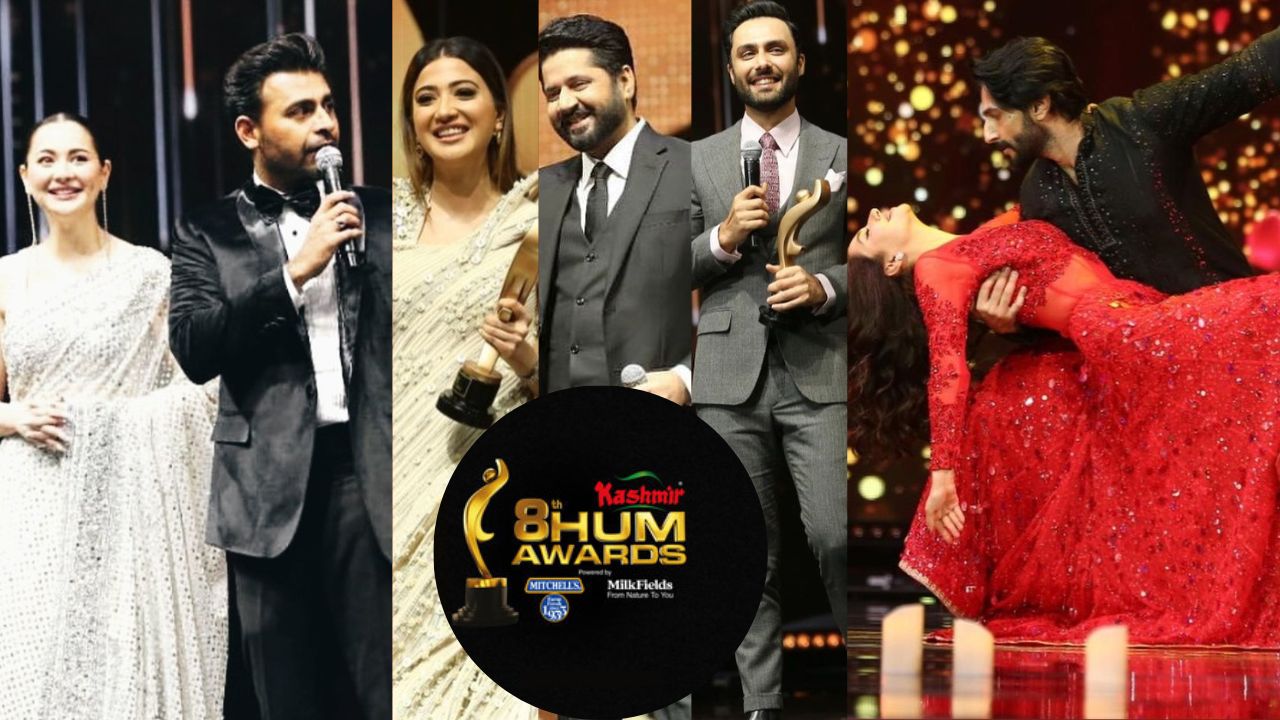 Check out the winners of the 8th Hum Awards that took place in Toronto, Canada.

Ahmad Ali Akbar took home some of the biggest awards of the night for his excellent performance in his drama ‘Parizad’ while actors like Arslan Naseer from CBA and his on-screen jodidaar Aymen Saleem won new sensation awards as well.

Check out all the Hum Awards 2022 winners: MOST IMPACTFUL CHARACTER IN A SERIAL
Sania Saeed Raqeeb Se