Jennifer Lawrence Opens Up About Two Miscarriages: Says “What If I Was Forced to Do This” 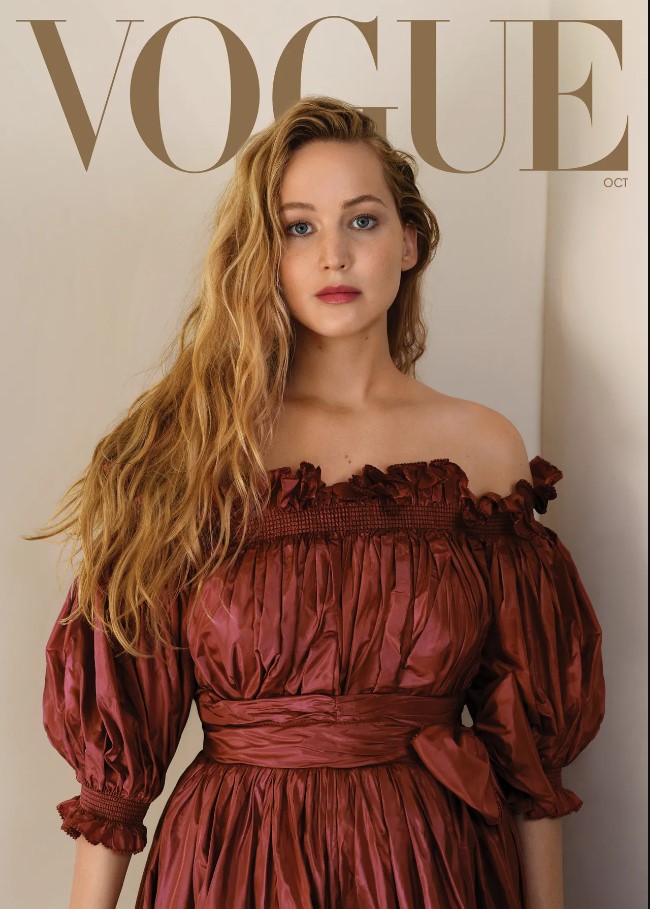 Hollywood News Mayapuri: Jennifer Lawrence is a famous Hollywood star who has worked in popular American films like ‘The Hunger Games’, ‘Silver Linings’ ‘Playbook’, ‘American Hustle’, ‘X-Men’ series, ‘Passengers’, and more. Now she is all set to appear in an upcoming psychological drama ‘Causeway’. Just before its premiere at Toronto International Film Festival (TIFF), Jennifer was the face of the new cover story for Vogue Magazine. According to Vogue, “Lawrence herself got pregnant in her early 20s. She one hundred percent intended to get an abortion. But before she could, “I had a miscarriage alone in Montreal.” She got pregnant again a couple years ago, while shooting Don’t Look Up”. They added “She had another miscarriage. The second time, she had to get a D&C, the surgical procedure by which tissue is removed from the uterus. “I remember a million times thinking about it while I was pregnant. Thinking about the things that were happening to my body. And I had a great pregnancy. I had a very fortunate pregnancy. But every single second of my life was different. And it would occur to me sometimes: What if I was forced to do this?”

Stay tuned With Mayapuri for the latest Hollywood and Bollywood news updates.

GRAMMY Awards 2023: Check Out the Full Nomination List for GRAMMY 2023!