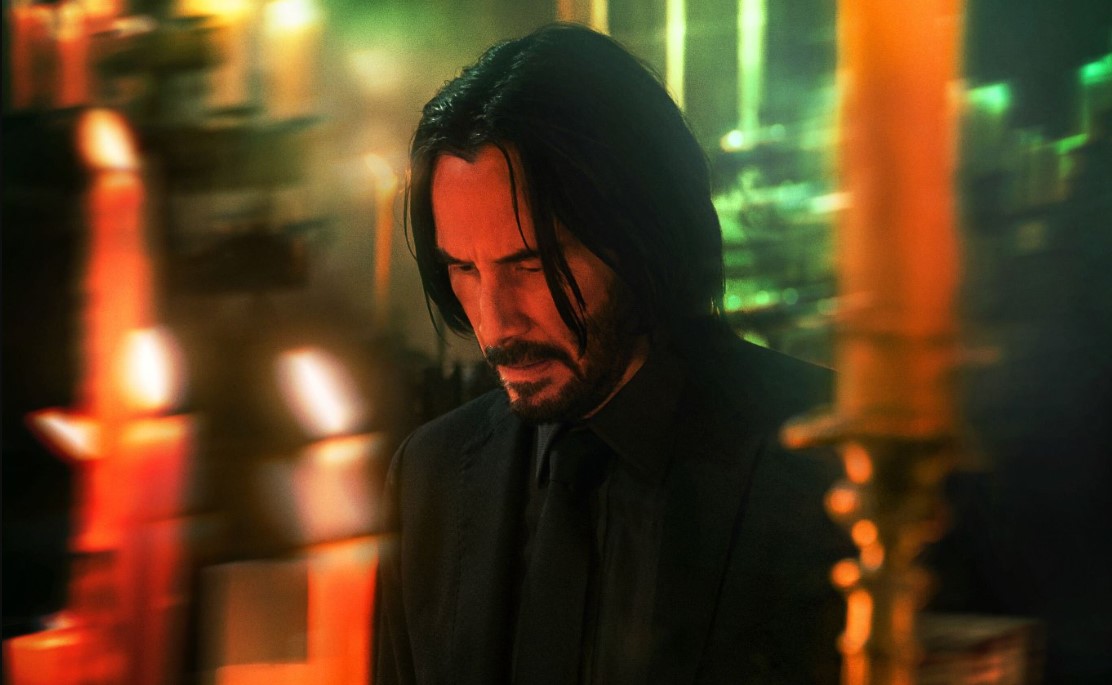 Keanu Reeves Is Back with Blazing Guns in New Teaser of ‘John Wick: Chapter 4’

Keanu Reeves returns for his iconic role of John Wick in the fourth installment of the franchise. Check out its latest teaser trailer.

Keanu Reeves is back in his badass avatar of John Wick in the upcoming installment of the series titled ‘John Wick: Chapter 4’. In a recent comic con panel in San Diego, the director Chad Stahelski surprised everyone with the teaser trailer of the film. Apart from the usual Keanu Reeves and Lawrence Fishburn, this time they will be joined by Rina Sawayama, Donnie Yen, Bill Skarsgård, Hiroyuki Sanada, Scott Adkins, and more. It is said that ‘Chapter 4’ will pick up from the events that took place in ‘John Wick: Chapter 3 – Parabellum’. The director excitedly shared that “John may survive all this shit but at the end of it, there's no happy ending. He's got nowhere to go. Honestly, I challenge you right now, here's a question to you: How do you fucking want me to end it”? Stahelski continued, “Do you think he's going to ride off into the fucking sunset? He's killed 300 fucking people and he's just going to [walk away], everything's okay? He's just going to fall in love with a love interest? If you're this fucking guy, if this guy really exist[ed], how is this guy's day going to end? He's fucked for the rest of his life. It's just a matter of time” ‘John Wick: Chapter 4’ will be released near your theatre on March 24, 2023. Are you excited after watching the trailer? Did you like it? Share your comments below.

The Gritty Teaser of Christopher Nolan’s Latest ‘Oppenheimer’ Is Here!