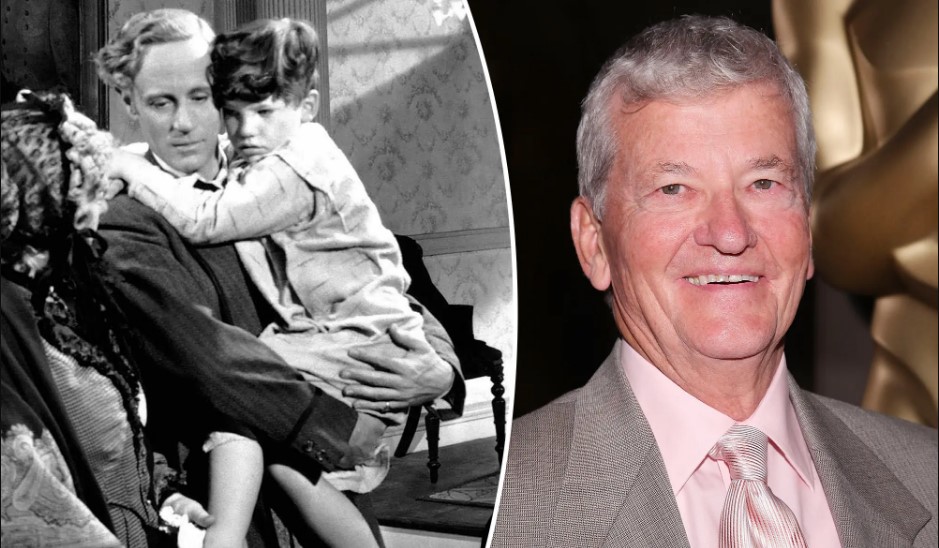 Mickey Kuhn, Child Actor from 'Gone With the Wind' Dead!

Popular black and white era child actor, Mickey Kuhn dies at the age of 90 at a hospital hospice in Florida, USA.

Mickey Kuhn Dead: Theodore Matthew Michael Kuhn Jr. popularly known as Mickey Kuhn, is no more. The actor who has worked in various Hollywood movies made in the 40s and 50s like ‘Juarez’, ‘ A Tree Grows in Brooklyn’, ‘The Strange Love of Martha Ivers’, ‘Red River’, ‘Broken Arrow’, and ‘A Streetcar Named Desire’ has said goodbye to the world at the age of 90.

Kuhn breathed his last on Sunday in a hospital hospice in Naples, Florida. His wife Barbara informed him that before this unfortunate incident, Kuhn was doing very well. He is said to be one of the last surviving actors from the 1939 Oscar-winning iconic film ‘Gone With the Wind’.

Born on September 1932, Mickey was an aircraft electrician in the U.S. Navy and he retired from American Airlines in 1991 where worked under the management.

Stay tuned with Mayapuri for all the latest Hollywood news updates.