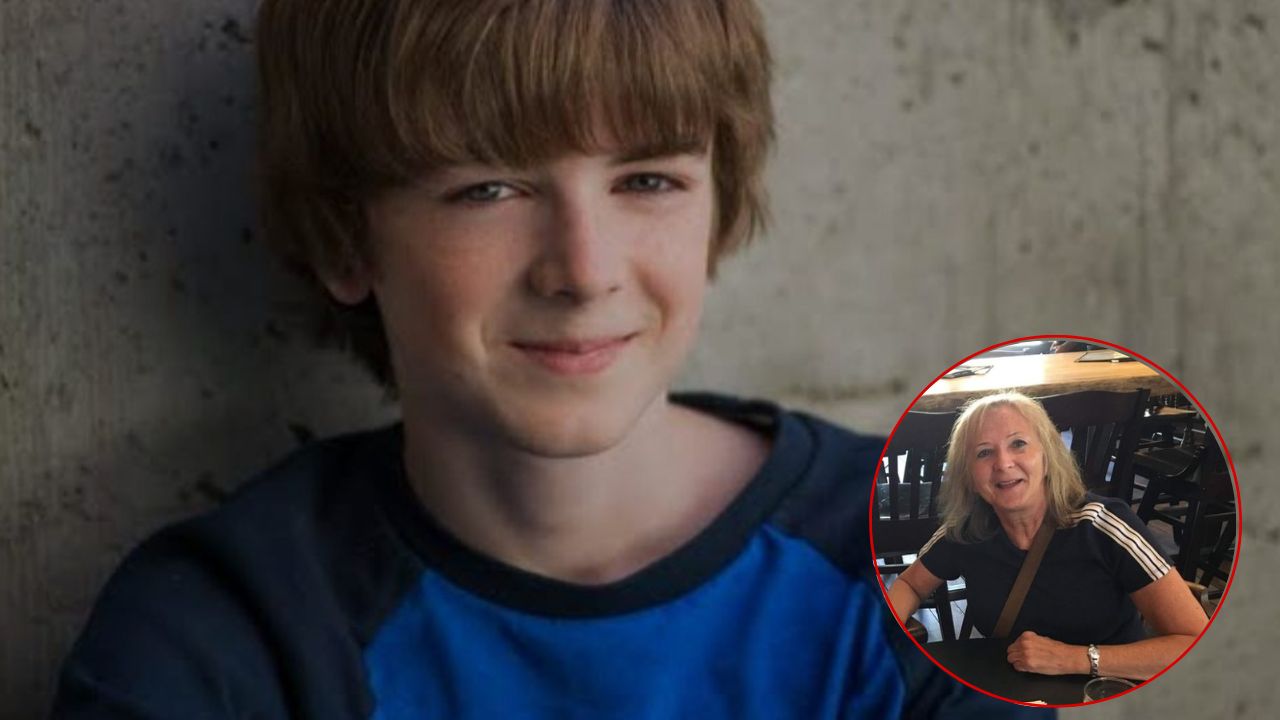 Hollywood actor Ryan Grantham is sentenced to a lifetime of imprisonment for killing his mother two years ago.

‘Riverdale’ Ryan Grantham: Hollywood actor who has worked in popular projects like ‘Riverdale’ and ‘Diary of a Wimpy Kid’ has gotten lifetime imprisonment in the case of second-degree murder of his mother Barbara Waite. It is reported that Ryan will be allowed for parole after 14 years.

The 64-year-old Barbara Waite was shot at the back of the head by Ryan on March 31, 2020, at their residence in Vancouver, Canada. The Leo Award-nominated Ryan Grantham confessed to his crime and turned himself to the police after the unfortunate incident.

According to Deadline, “Originally charged with first-degree murder, Grantham has been in custody for the past 2½ years, law enforcement officials in Vancouver confirmed to Deadline today. Participating in a mental health program since his arrest, Grantham is in the process of being readied for transfer to a more permanent facility”.

In the court, it was revealed that after killing his mother, Ryan shot a video of the body and confessed to the murder. He also arranged the body in a religious pose and was also planning to kill Prime Minister Justin Trudeau. He also wanted to commit a mass shooting at Vancouver’s Simon Fraser University.

GRAMMY Awards 2023: Check Out the Full Nomination List for GRAMMY 2023!