The Rings of Power: From Samantha Prabhu to Ayushmann Khuranna; these Indian film actors would be apt 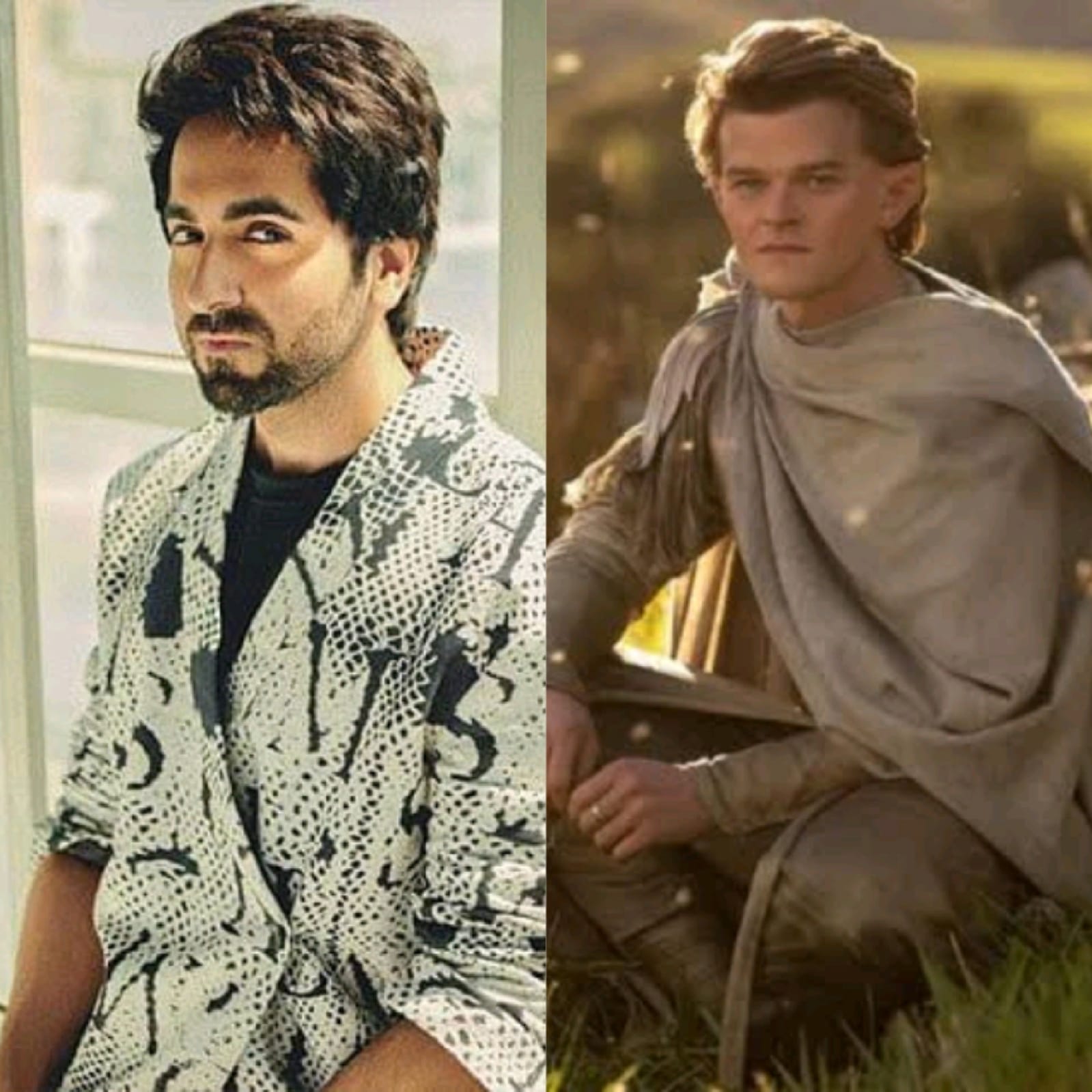 The Lord of the Rings: The Rings of Power: From Samantha Prabhu to Ayushmann Khuranna; these Indian film actors would be apt for the desi version of the epic fantasy series

Samantha Prabhu as Galadriel: Galadriel, is strong, bold, intelligent, and wise. She does not get fooled by others but is rather courageous enough to take risks. One of the greatest elves, Galadriel is the perfect combination of beauty with brains. Well, we saw Samantha as the stout-hearted Raji in The Family Man Season 2, and she's just like Galadriel, who can go to any lengths to achieve her goals. Samantha could certainly be as good as Morfydd Clark who plays young Galadriel in the Amazon Original series The Lord of the Rings: The Rings of Power.

Ayushmann Khuranna as Elrond: Elrond, a half elf, is witty, he's charming, and when the need arises, he's cunning too! There's no second thought that Ayushmann Khuranna would make the perfect Elrond in the Indian version of the epic fantasy series. Ayushmann entered the film industry as a boy-next-door in Vicky Donor, but over the years he has proved his versatility. Remember how brilliantly he manipulated our minds in Andhadhun?

Prabhas as Isildur: A skillful warrior with effective leadership and a gift for foresight, don't these qualities of Isildur match with our very own Baahubali, Prabhas? Yes! After watching Prabhas impress everyone in and as Baahubali, we can envision him pushing his boundaries and perfecting the role of the Númenórean sailor Isildur. What's your take on it?

Sushmita Sen as Bronwyn: Who better than Sushmita Sen to match Nazanin Boniadi’s beauty and skills as Bronwyn in the series? Nazanin has set the bar high as a human healer, who’s driven by motherly instincts and is very responsible. She’s temperamental but stronger than one can imagine. Sushmita as the fierce and tough mother showcased similar characteristics in a popular series previously and we would love to see what Sushmita brings to the table in the Indian version of the epic fantasy series.

Ananya Pandey as  Nori Brandyfoot : The young lady in the block, Ananya Pandey would be perfect to play the chirpy and easy-going harfoot, Nori Brandyfoot. From Student of the Year 2 to Gehraiyaan, Ananya has won hearts as the bubbly, inquisitive, and adventurous girl. So, we think there could be no one better than Ananya to bring Nori's presence onscreen in the Indian version of The Lord of the Rings: The Rings of Power.