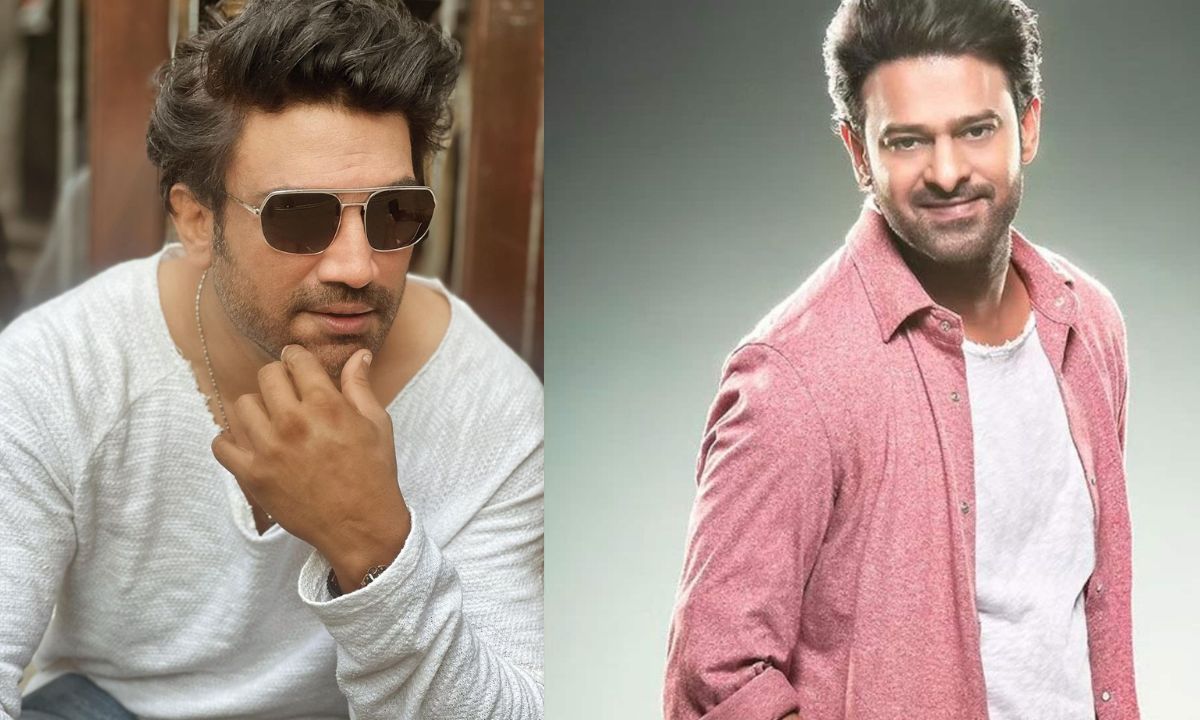 Sharad Kelkar dubbing In Hindi for Prabhas In 'Adipurush':

Tollywood and Bollywood breaking news for today: 2015 superhit film ‘Bahubali: The Beginning’ fame actor Prabhas is gearing up for his upcoming film ‘Adipurush’. A few days back, the film has officially announced the title of the film in which Prabhas plays the role of Lord Ram. ‘Adipurush' is basically based on Ramayana and the film also stars Kriti Sanon, Saif Ali Khan, Sunny Singh, Vatsal Seth and Sonal Chauhan. This film has already created a lot of buzz and recently another news has raised the level of excitement among the fans. Actually, the film will be released in Hindi and Tamil and the actor who will dub Prabhas in Hindi has been revealed. 2020 ‘Laxmi’ actor Sharad Kelkar is the actor who will dub Prabhas in Hindi for the ‘Adipurush’ film. Sharad has told to IndiaToday.in. that, “These aren't decisions I can make. It depends on the producer and director. So far, there have been no such offers. However, if I get an interesting role somewhere down the line, I won't mind taking it up”. Talking about 'Adipurush', the teaser of this film will be released on 3 October 2022 and the film will hit the theatres by 12 January 2023. The film is directed by Om Raut and produced by Bhushan Kumar and Krishan Kumar.