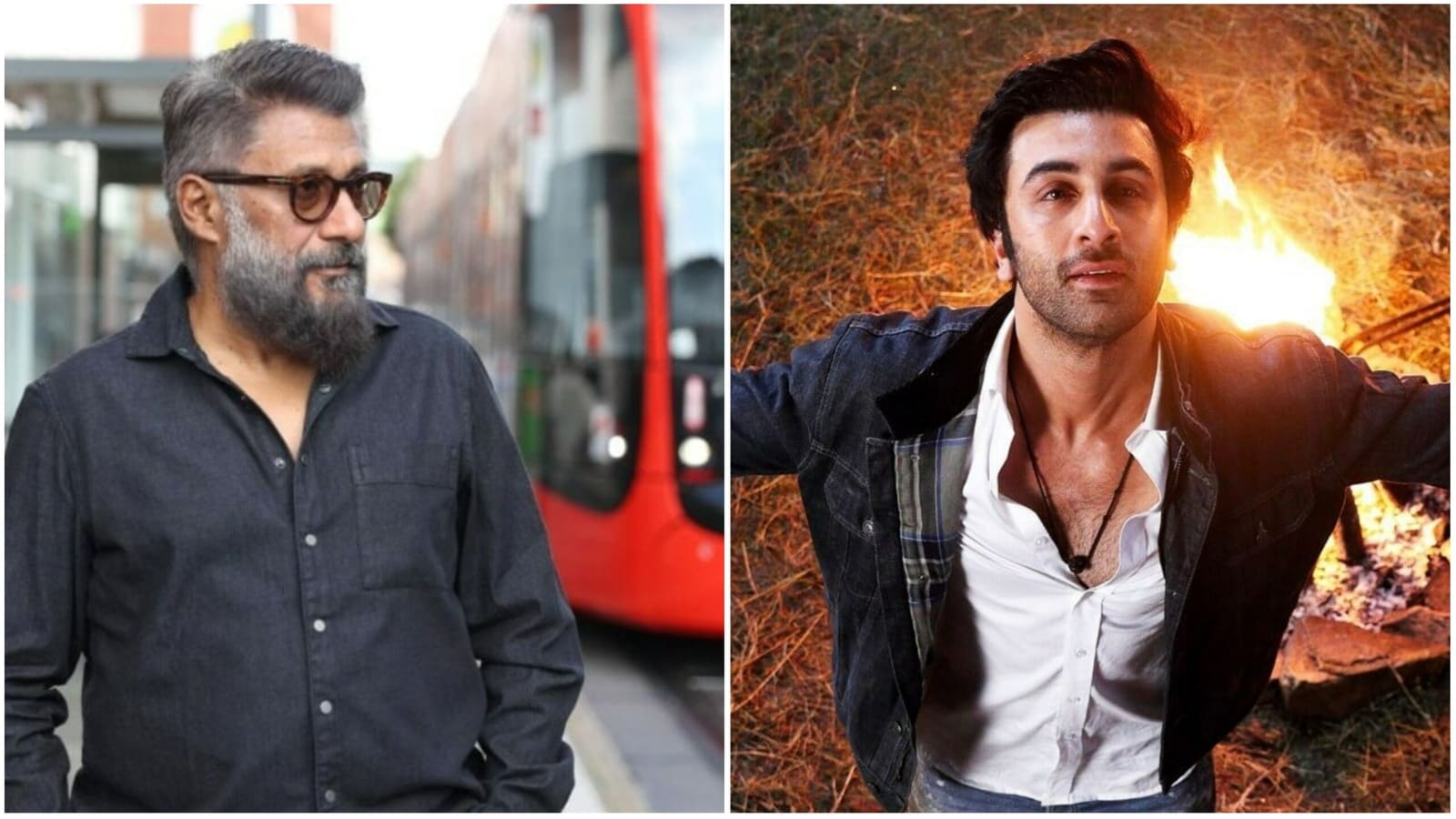 An old video of ‘The Kashmir Files’ director, Vivek Agnihotri, confessing about eating beef gets viral.

Just after that video came out, ‘The Kashmir Files’ director, Vivek Agnihotri’s video also became viral. In the video, we can hear Vivek saying “I’ve also written that ‘the best beef you get where?’ Okay? I’ve written about so many things”. He then said, “I used to eat it [beef] then, I eat it now. Nothing has changed my life.”
Watch the video below.

There’s a Twitter conversation about this as well where Vivek Agnihotri is recommending the best places where beef burgers are served.

Stay tuned with Mayapuri for all the latest Bollywood news update.