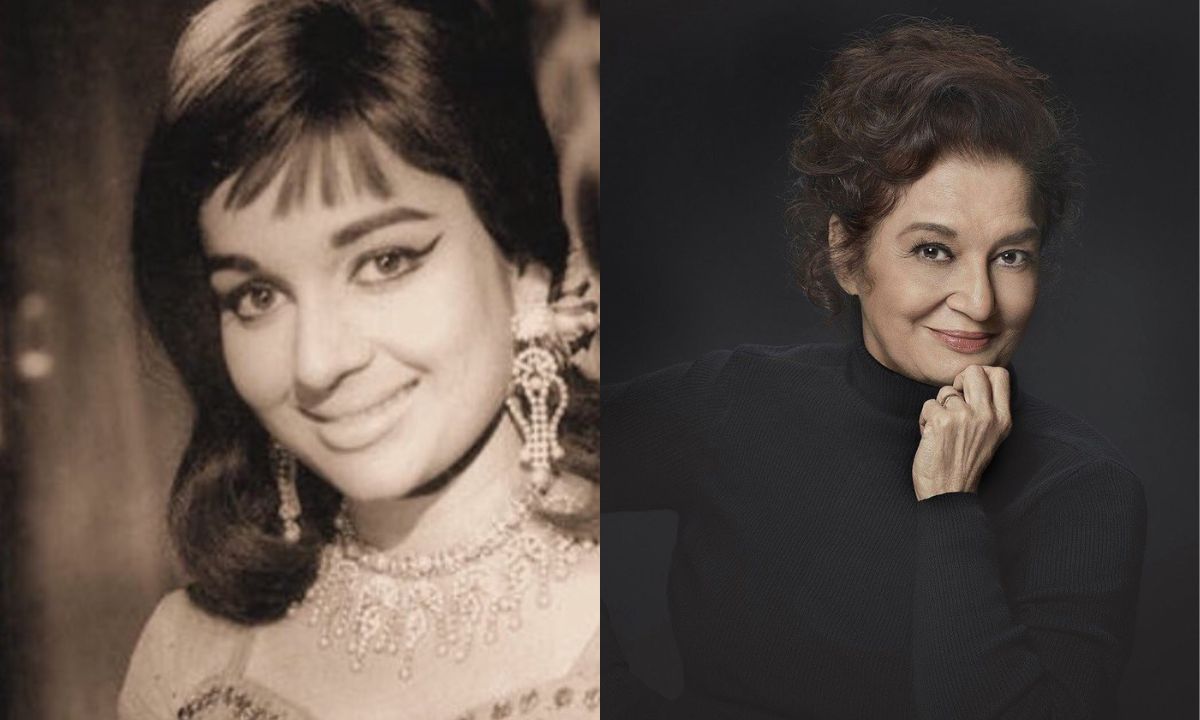 Legendary actress Asha Parekh will be honoured with the 52nd Dadasaheb Phalke Award on 30 September 2022 by Draupadi Murmu:

Award and Bollywood breaking news of today: Two years after the Covid-19 pandemic, the prestigious award for the film, the National Film Awards is finally going to be held this year. Earlier the 65th National Film Awards were put on hold from 2018 when former President Ram Nath Kovind presented only 11 of the 137 awards. Now, on 30 September 2022, President Draupadi Murmu and Information and Broadcasting Minister Anurag Thakur will endow the 68th National Film Awards. On this, veteran actress Asha Parekh will be honoured with the most prestigious award 52nd Dadasaheb Phalke Award. Today an official announcement has also been made by the Union Minister through social media.

On 27th September 2022, Anurag Thakur, the Union Minister said to the media that “Honoured to announce that the Dadasaheb Phalke Selection Jury has decided to recognise & award Smt Asha Parekh ji for her exemplary lifetime contribution to Indian Cinema. The Dadasaheb Phalke Award shall be presented by the Hon President of India at 68th NFA in Vigyan Bhawan”.

Anurag Thakur also said the decision has been taken by 5 members of the film industry including Asha Bhosle, Hema Malini, Poonam Dhillon, T S Nagabharana and Udit Narayan. Let us tell you that, Asha Parekh has also been the highest-paid actress of the 60s and 70s. Along with this, the actress has also been awarded with the Padma Shri Award in the year 1992.

Anushka Sharma And Virat Kohli: The Power Couple Has Rented The Former Cricketer's Flat For 8 Lakhs