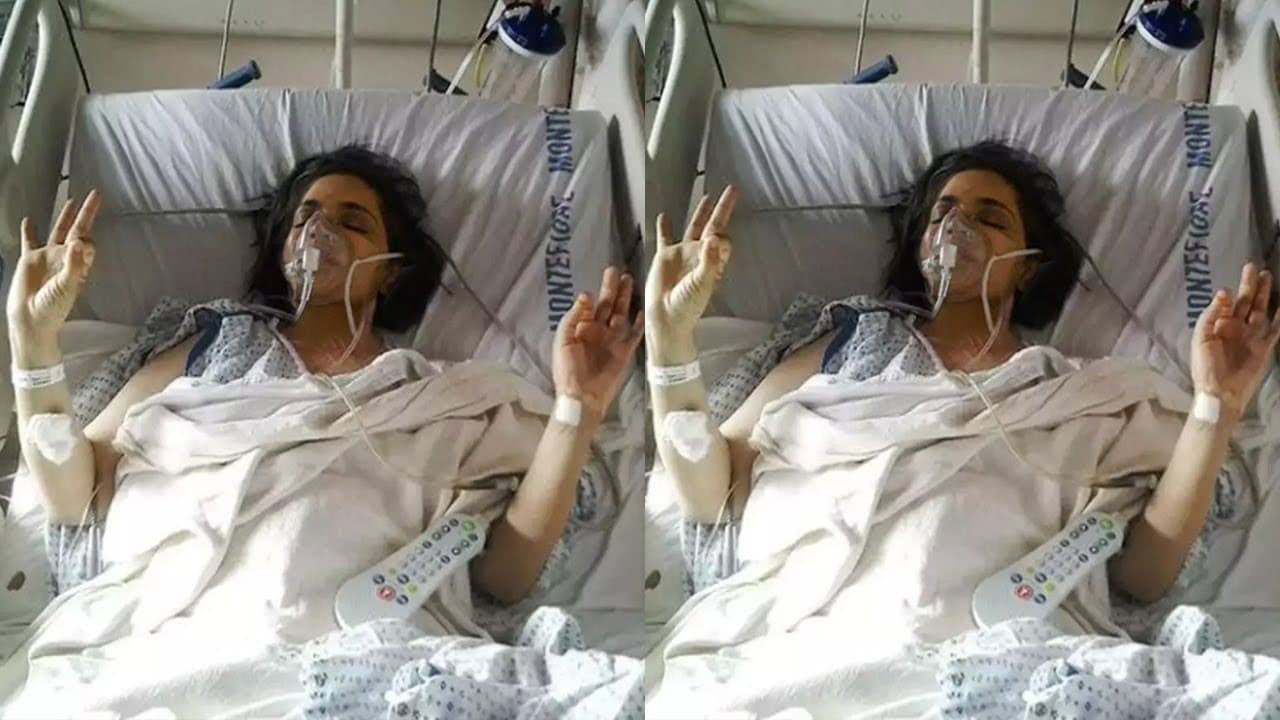 Deepika Padukone was taken to Breach Candy Hospital on the night of 26 September. The actress had complained of uneasiness. The 'Brahmastra' actress underwent several tests during her stay. Even though Padukone was discharged by the evening, it is being reported that the actress is suffering from Heart Arrhythmia. Heart Arrhythmia is a health issue in which the heart beats a little too slowly or too quickly. It also causes issues with heartbeats and signals.

Earlier in June, she fell ill on the sets of Nag Ashwin's film 'Project K' with Telugu superstar Prabhas and Amitabh Bachchan. Her heart rate had increased, after which she reached a hospital in Hyderabad. Soon after, the actress resumed shooting for the film. Apart from this, several tweets have gone viral regarding the separation between Deepika Padukone and her husband Ranveer Singh. An unverified account tweeted that “BREAKING ! Everything is not OK between #DeepikaPadukone & #RanveerSingh !!!”

There has been no official statement by either of the two actors or their family.

Stay tuned with Mayapuri for all the latest news.