First salary: Celebs on their first paycheck, how they earned it and what did they spend it on 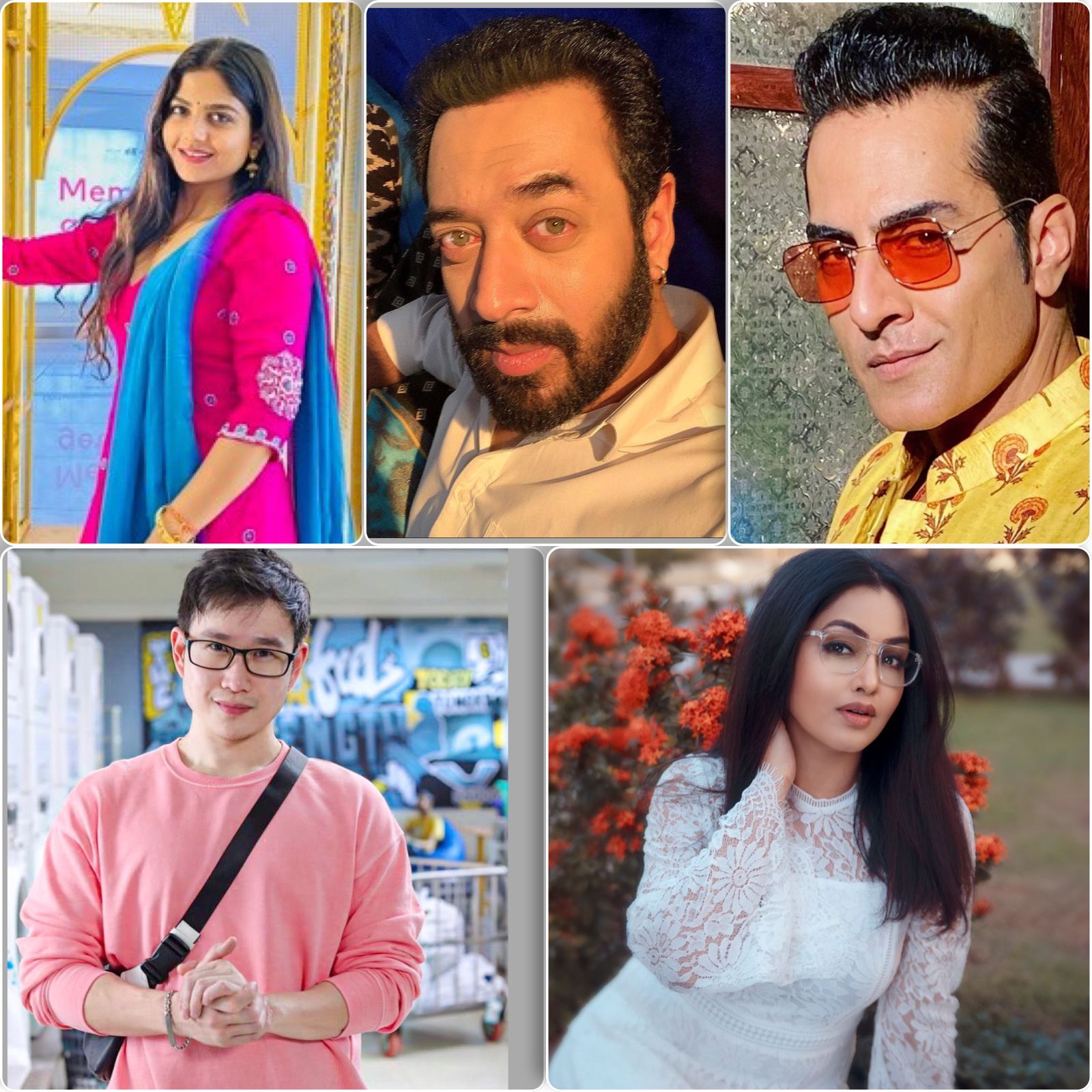 As we grow up and start earning, the first paycheck is always special. Whatever the amount is, it does make us happy, proud and emotional. How we spend it is also a special experience. Celebs share their first salary and how much was the amount. They also reveal to JYOTHI VENKATESH how they earned and what they spend it on. Read on:

Sudhanshu Pandey
My first earning was a contract of INR 25,000 in 1994. It was my first modelling assignment where I landed a very big campaign with a very big company. I remember buying something for my parents with the money.

Jason Tham
Back in 2010 I worked in a CA firm called Ernst And Young. I was in the client servicing and accounts department. My first salary was INR 5000 and when I got it for the first time I took my whole family to a restaurant. This was my first job in the corporate field and I felt very thankful for that.

Hema Sharma
I was in class 8 or 9 and was very famous in my colony for my moves. Whenever there used to be a marriage or any other function, I was always invited to show my skills and teach dance. I used to earn INR 5000 only by teaching dance and always gave the money to my parents. At that time it was a very big thing for a small town girl to go and teach dance at that time.

Shubhangi Atre
My first earning was from a shoot for a local shampoo ad. I got INR 2,500 for the same and went to the temple and offered sweets to God. Later, I bought something for my daughter Ashi. I had also shot for Bhaskar Namak ad around the same time for which I got Rs 3,000/ and I bought gifts for my parents and Ashi with that.

Hiten Paintal
The first earning of my life was from my Television show ——. So I used to get paid ₹2000/- per episode and I used to do 4 episodes in a month in which in total I used to get ₹8000/- per month. And I gave it to my mother. Usually I used to use my salary only for my personal expenses like fuel, mobile bills.

Urfi Javed Slams ‘Anupamaa’ Actor Sudhanshu Pandey After Being Called “Ghastly”: She Fires Back and Calls Him Hypocrite!