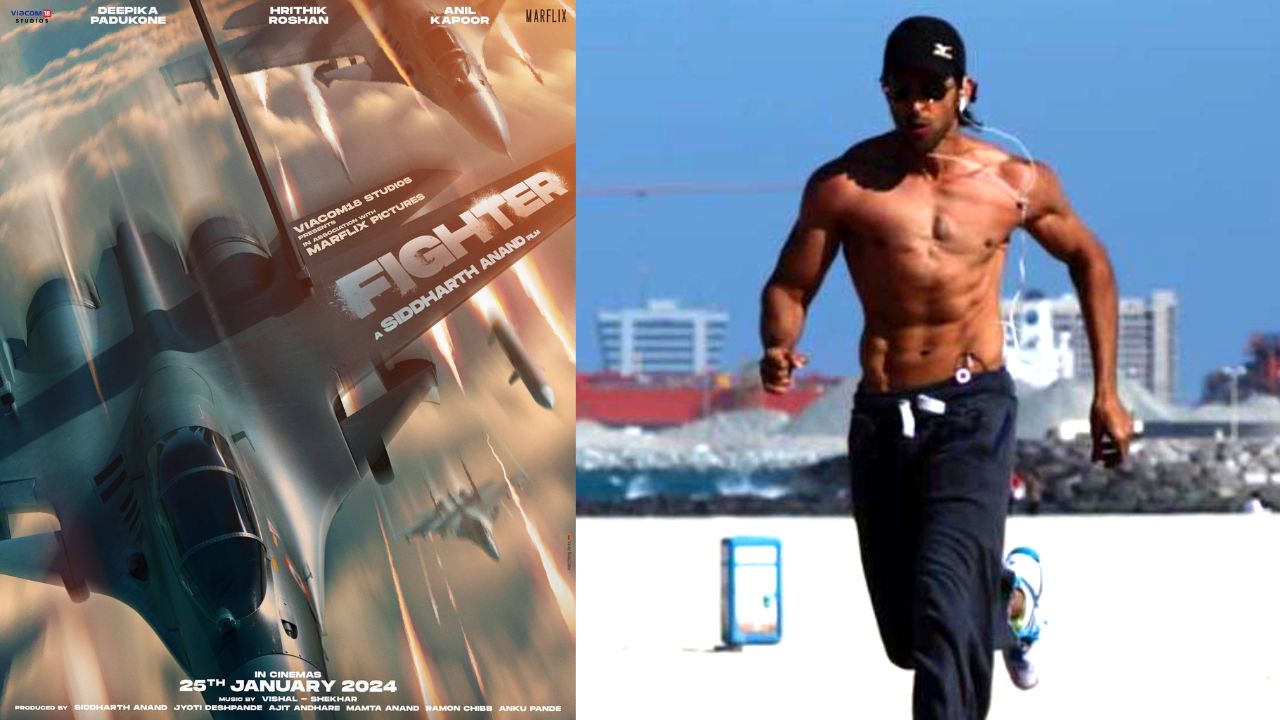 After ‘Vikram Vedha’, Hrithik Rosha is hyped up about his next release ‘Fighter’. The poster and release date of ‘Fighter’ is out!