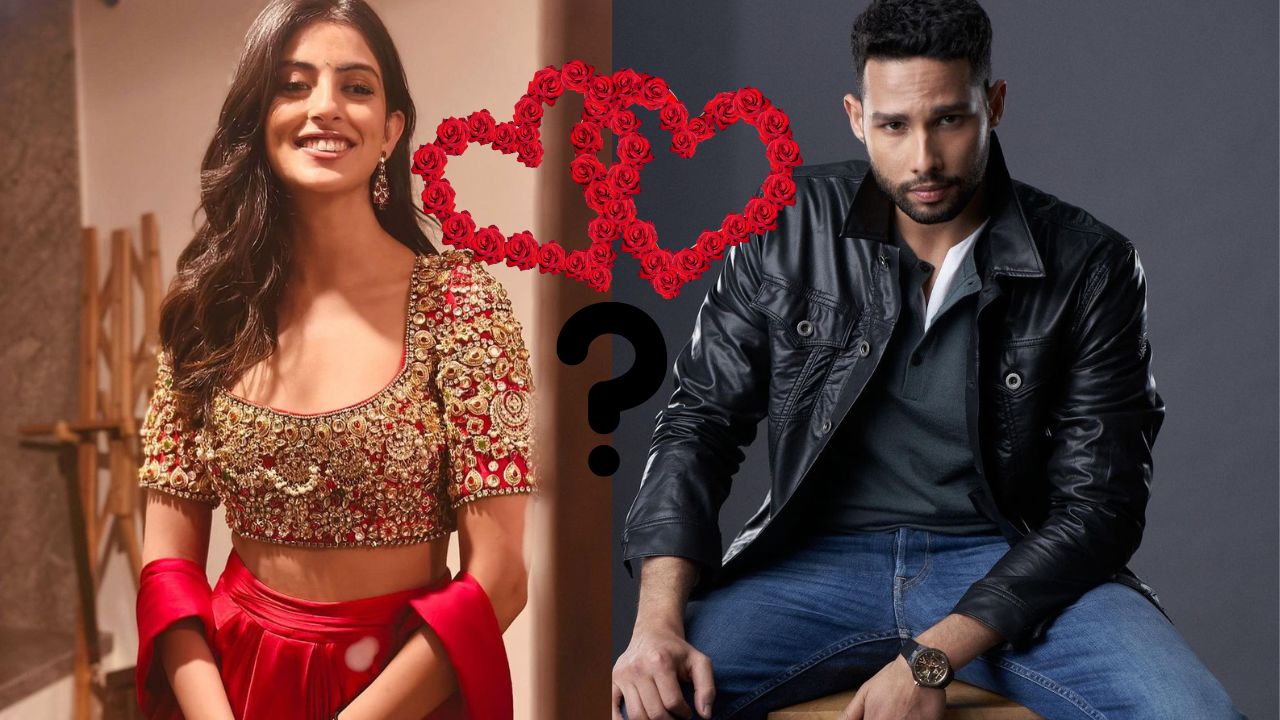 For the past few days, fans have been speculating about the 2019 film fame 'Gully Boy' Siddhant Chaturvedi and Amitabh Bachchan's granddaughter Navya Naveli Nanda dating each other. Actually, both Siddhant and Navya were spotted together at Manish Malhotra's 2022 Diwali party, after which, there dating rumors are buzzing al around. Recently, Siddhant Chaturvedi has opened up about his relationship with Navya Naveli Nanda in his recent media interaction. Let us tell you that, Siddhant Chaturvedi will soon be seen in his upcoming film 'Phone Bhoot' with Katrina Kaif and Ishaan Khatter. Where, Siddhant is busy promoting the film, where in his recent promotions he has opened up about his relationship with Navya Naveli Nanda. During the promotion, he was asked to tell a rumour which he wants to come true. On this, he has told to Goodtimes that, “That I am dating, seeing someone. I wish that was true”. Bigg Boss 16: For The First Time In History, Bigg Boss Has Locked Out Smoking Room!