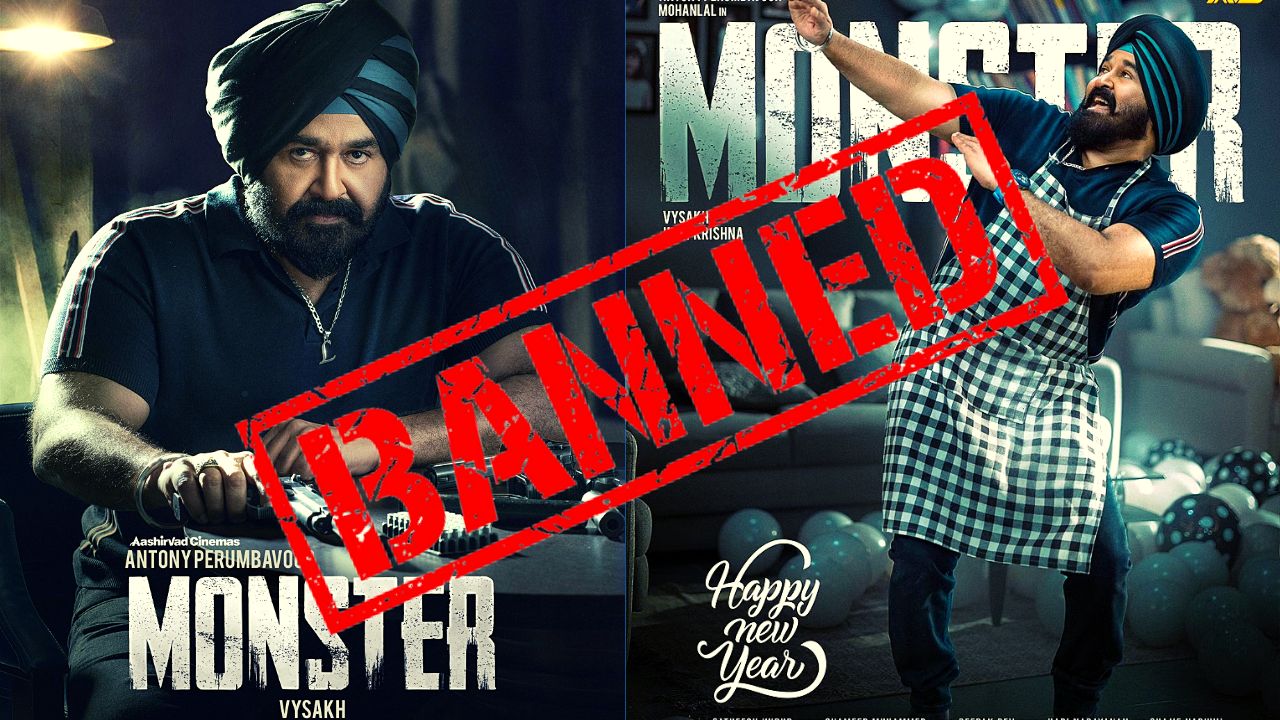 Mohanlal’s Monster Ban: Fans are very excited about the upcoming Malayalam superstar Mohanlal’s film which is titled ‘Monster’. It is a crime thriller film that will be released on 21st October 2022. Directed by Vysakh, ‘Monster’, Mohanlal would be portraying the role of a Sikh man named Lucky Singh. This would be his first role as a turban-clad man.

According to the latest news reports, it is being said that this much-awaited Mohanlal starrer film is banned in the Gulf countries due to LGBTQ-related scenes.

A Twitter account wrote, “Mohanlal’s #Monster banned in entire GCC due to LGBTQ scenes. Team applied for re-censor but looks impossible on simultaneous release in GCC for Diwali”.

Stay tuned to get all the latest updates on Mohanlal starrer ‘Monster’.

Five clutter-breaking Malayalam films to watch out for in 2022