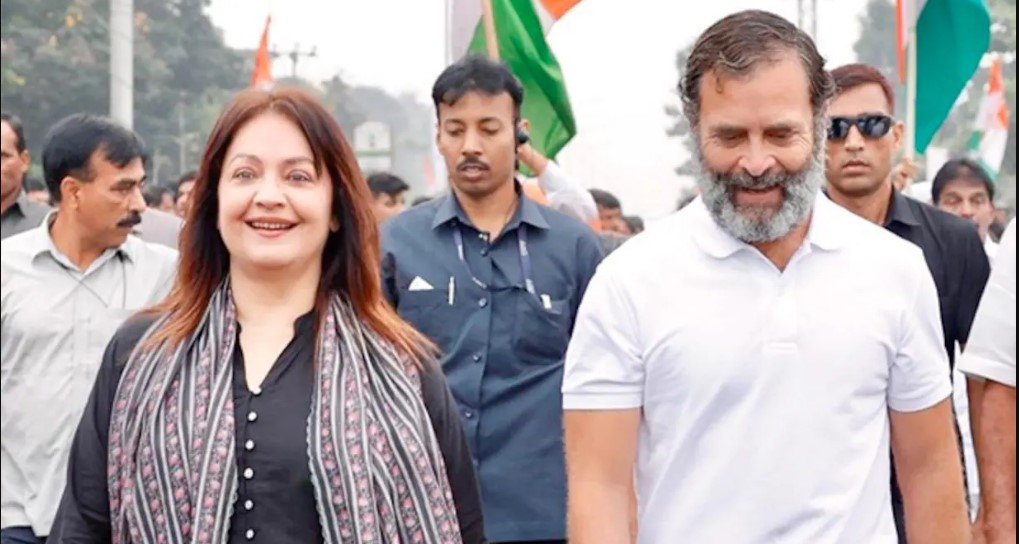 Several BJP leaders claimed that the whole thing is a stage set up and that all actors were paid to show support to Congress leader Rahul Gandhi. Reacting to this Pooja Bhatt tweeted a quote from ‘To Kill A Mockingbird’ writer Harper Lee.

She wrote “They're certainly entitled to think that, and they're entitled to full respect for their opinions... but before I can live with other folks I've got to live with myself. The one thing that doesn't abide by majority rule is a person's conscience.” Harper Lee”