Shweta Tiwari: Advises Her Daughter Palak Tiwari That It Is Not Necessary To Get Married And Do What Makes Her Happy 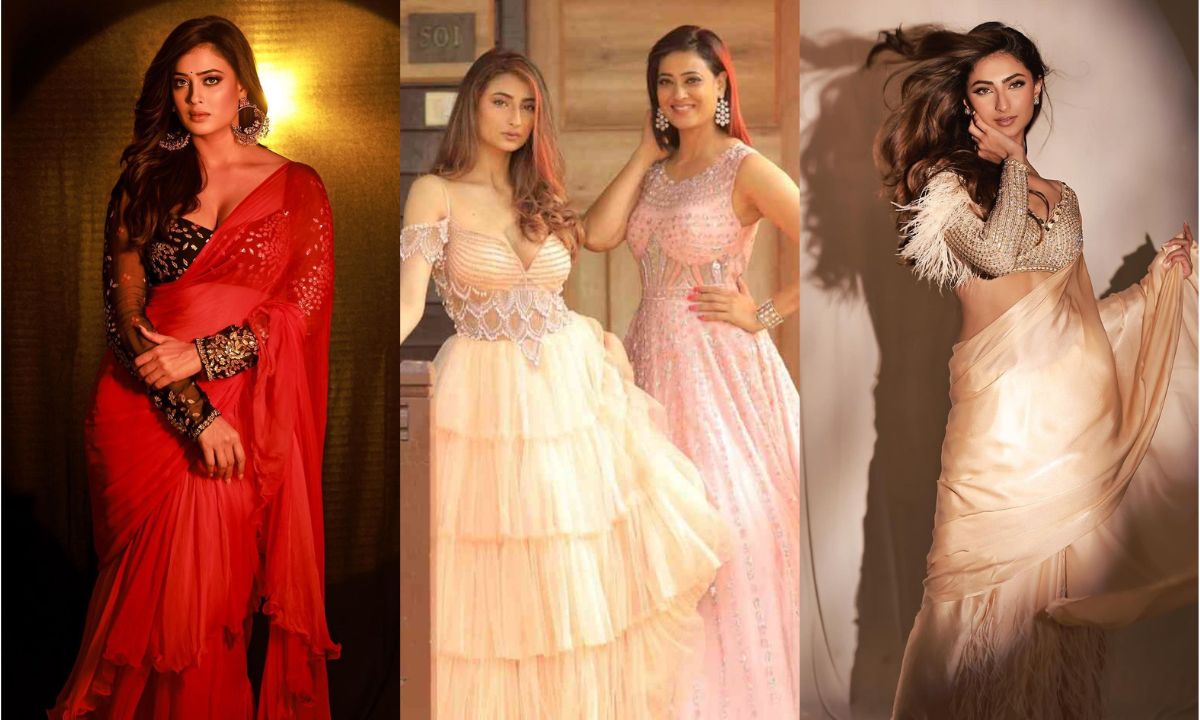 Shweta Tiwari advises her daughter Palak Tiwari that it is not necessary to get married and do what makes her happy:

Television and Bollywood breaking news for today: ‘Fear Factor: Khatron Ke Khiladi’ Season-11 ex-contestant Shweta Tiwari no longer believes in the concept of marriage. In her recent interview, she said that she had also advised his daughter Palak Tiwari about the relationship. She has told Palak that, if she gets into a relationship with someone, then it is not necessary that the relationship will lead to marriage. Shweta also mentioned that she does not mean that every marriage is bad, but Palak should do what makes her happy. In the interview, she also shares her journey of being a single parent of two children. According to the ETimes, Shweta Tiwari said that “I don’t believe in the institution of marriage. In fact, I even tell my daughter not to get married. It’s her life and I don’t dictate to her how to lead it, but I want her to think well before taking the plunge. Just because you are in a relationship, it doesn’t have to culminate into marriage." Next, she also opens up about being a single parent “A confident woman is often mistaken for being aggressive and arrogant... A lot of people criticise me for two failed marriages. There are many, who are three or four-time divorced, but no one talks about them because they are not in the limelight. People accuse celebrities more. The only support I have ever had is that I never stopped working and I am financially independent...I thank God that I am a working woman." Let us tell you that, Shweta Tiwari has had a bad experience in her two marriages. In 1998 Shweta Tiwari was married to the actor Raja Chaudhary and had their first child, Palak Tiwari. Later, after nine years Shweta breaks her marriage with Raja due to domestic violence. Later, in 2013 she was again married to actor Abhinav Kohli but in 2019 it was also broken up. From Abhinav, Shweta Tiwari also had a boy named Reyansh Kohli. Talking about Shweta's work front, she has worked in many television shows and is also very active on social media.