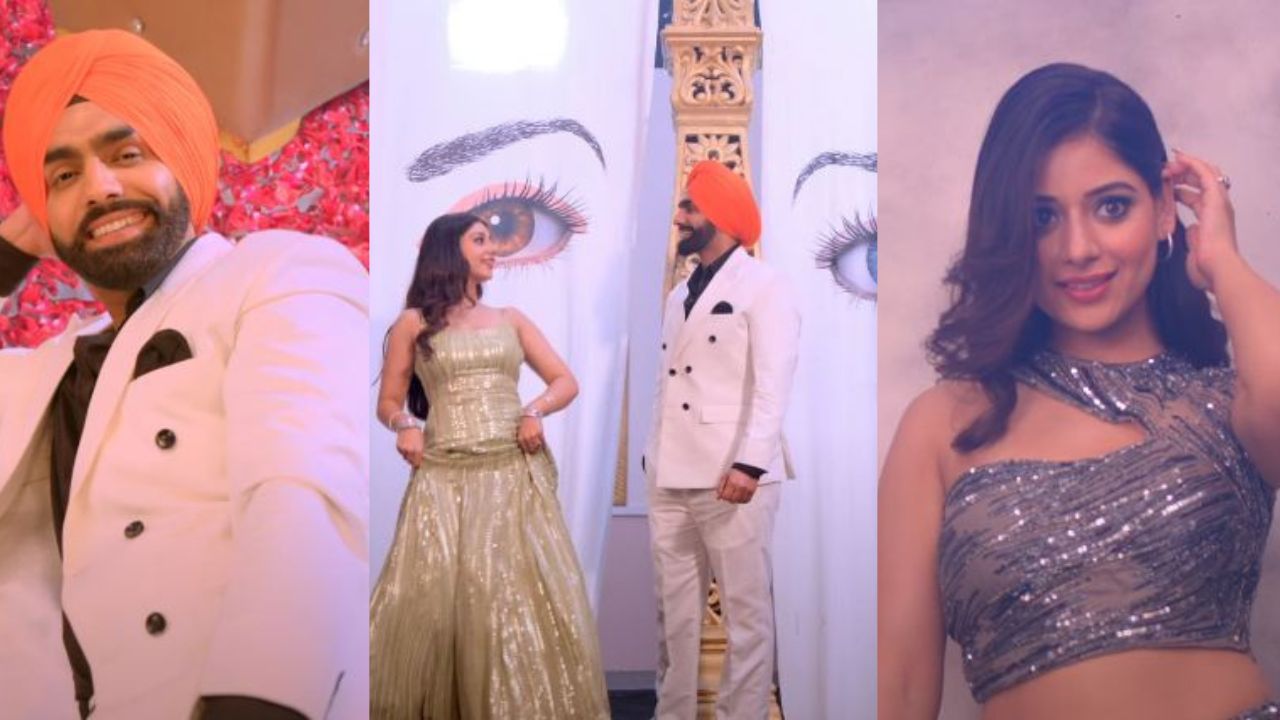 Actress Tania says, “Actress Tania says, “Since ‘Sufna Ammy and I have been featured in many romantic songs of films and those have become people’s favourites. ‘Chann Sitare’ is our glam version together and I’m sure people will add it to their favourite list. Acting and singing go hand-in-hand so I hope our chemistry will be lit up your mood in this song." Says the actor-singer, Ammy Virk, “Avvy Sra has give one of the most soulful Punjabi music in recent times. As a singer, the composition and the lyrics become the muse that takes you through the experience of singing the song. I hope the audiences hear that journey when they listen to Chann Sitare.”

Saregama Punjabi YouTube channel had earlier released the party song, ‘Chad Gayi Chad Gayi’ and this has been viewed by over eight million people in less than ten days. 'Chann Sitare’ is out on Saregama Punjabi YouTube Channel and all streaming apps. The romantic comedy, 'Oye Makhna' directed by Simerjit Singh is all set for a worldwide release on 4th Nov 2022. Yo Yo Honey Singh And Millind Gaba First Collaboration For Peppy Track ‘Paris Ka Trip’ Out!

Vikram Vedha: With Advance Booking, The Makers Released The New Song For The Film 'Bande'

Celebs talk about Ganpati Bapaa and the festivites!