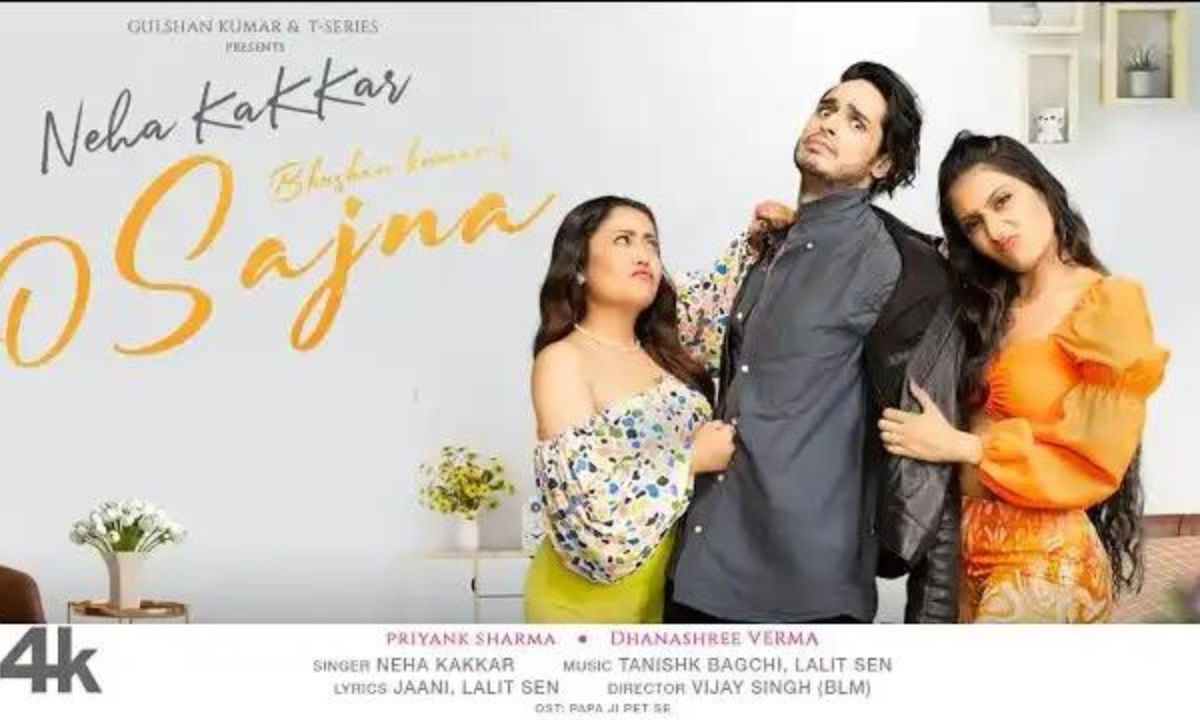 Social Media and Bollywood breaking news and song for today: Maine Payal Hai Chhankai, a popular song by famous singer Falguni Pathak, which has been a super hit song of the 90s. Even though this song is from the 90s, but still millions of people love to groove to this song. Recently, Maine Payal Hai Chhankai has also become a trend on social media and some singers were also seen recreating this song in their own way. On this, Indian playback singer Neha Kakkar also recreated this song in a beautiful way. Meanwhile, before the releasing o the song Neha Kakkar, Dhanshree Verma and Priyank Sharma also posted a poster of the song on their Instagram. Neha Kakkar also wrote “Bringing in all the queen bee energy because why should boys have all the fun? #OSajna releasing on 19th September 2022. Stay tuned!” At the same time, fans are seen upset with Neha Kakkar's latest song.

Yo Yo Honey Singh And Millind Gaba First Collaboration For Peppy Track ‘Paris Ka Trip’ Out!

Vikram Vedha: With Advance Booking, The Makers Released The New Song For The Film 'Bande'

Celebs talk about Ganpati Bapaa and the festivites!