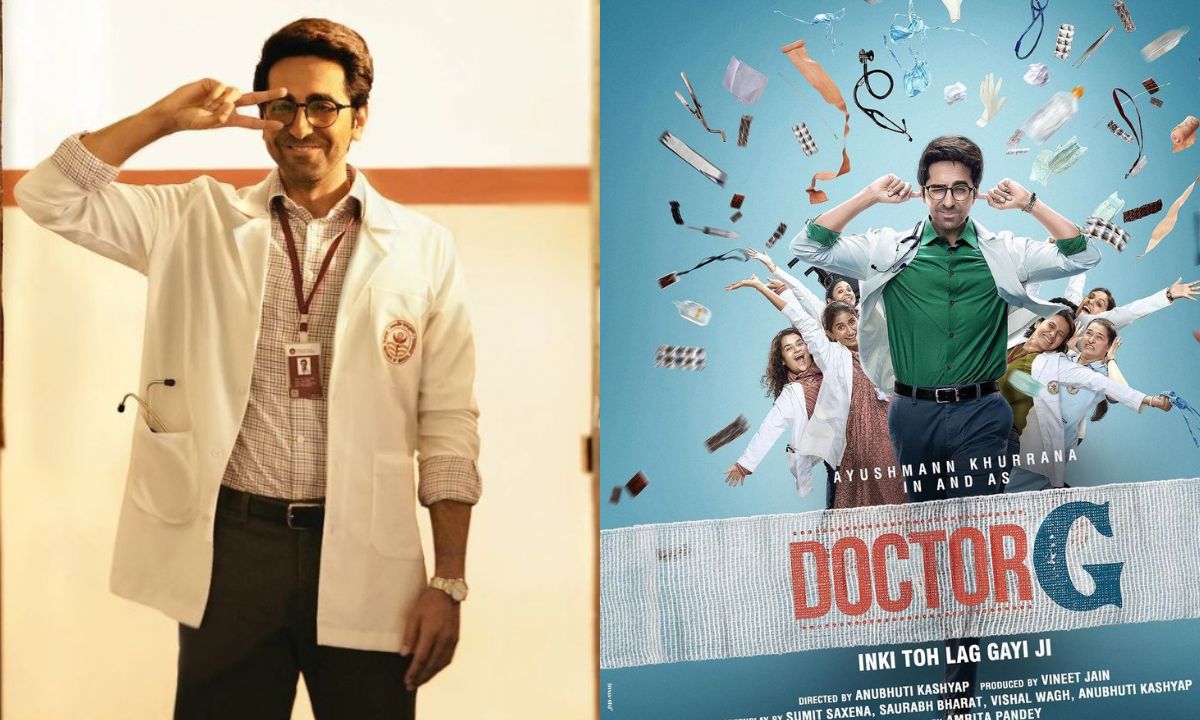 Upcoming Bollywood film breaking news of today: 2018 'Badhaai Ho' fame Ayushmann Khurrana is all set with his upcoming film 'Doctor G’. A few days back, the makers released the poster of the film, which created a lot of buzzes all around. Recently, the official trailer of the film has also been released, which has made the fans crazy. Directed by Anubhuti Kashyap, ‘Doctor G’ stars Ayushmann Khurrana, Rakul Preet Singh and Shefali Shah. Let us tell you that, the official trailer of 'Doctor Ji' has been released on Junglee Pictures’ official YouTube channel. The film, however, is presented by Junglee Pictures, a film production and distribution company. Talking about 'Doctor Ji', Ayushmann Khurrana will play the role of a gynecologist in this film. Although Ayushmann Khurrana did not want to become a gynecologist, he opts for orthopedics, but here too he has to struggle and in the end, he becomes a gynecologist. The film shows how Ayushmann struggles to be a male gynecologist, as well as commits so many mistakes that the audience will not be able to stop laughing.

The trailer of Ayushmann Khurrana and Rakul Preet Singh's starrer comedy-drama 'Doctor G' is out.

Meanwhile, 'Doctor Ji' Ayushmann Khurrana has also shared the trailer on his Instagram. While posting the trailer he also captioned that, “Gynaecology department ki har ek naari, padegi #DoctorG pe bhaari! #DoctorG will attend to you in theatres from 14th October 2022 #DoctorGTrailer out now!” This shows that the film is going to hit the theatres on October 14, 2022.