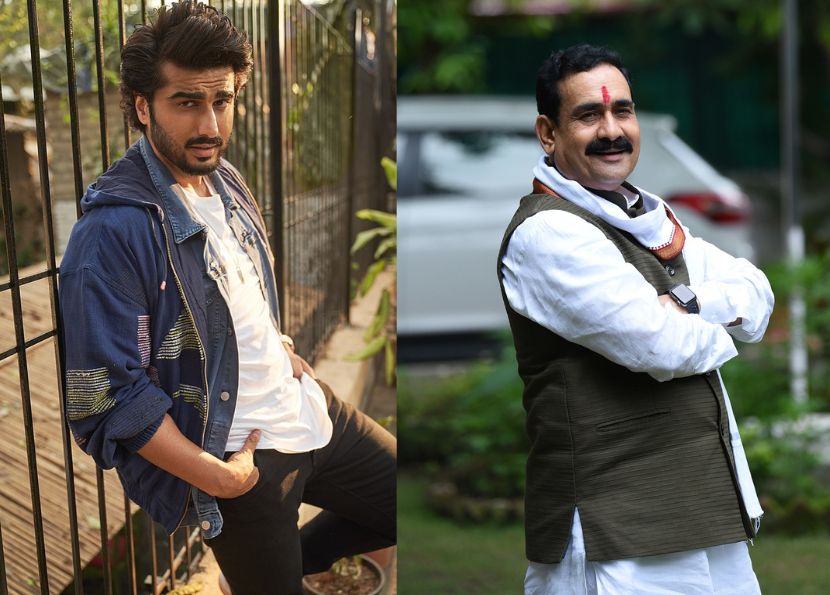 Bollywood actor Arjun Kapoor recently made the headlines due to his statement about the boycotting film trend in relation to #BoycottLaalSinghChaddha and #BoycottRakshaBandhan. He stated that “I think we made a mistake by being silent about it and that was our decency but people have started taking advantage of that”.

Day after Arjun’s statement, BJP Minister Dr. Narottam Mishra reacted to it. Calling him “flop and frustrated”, the minister said that instead of threatening the audience, Arjun should focus on acting.

In the video, we can hear Dr. Narottam Mishra saying “I don’t like when a flop and frustrated actor threatens the audience. It would be better if he [Arjun Kapoor] focuses on his acting skills rather than threatening the public”.

What do you think about this whole fiasco? Stay tuned with Mayapuri for the latest Bollywood news updates.

Most Anticipated Track of ‘Brahmastra’ Just Dropped: Song Rasiya Is Out now!