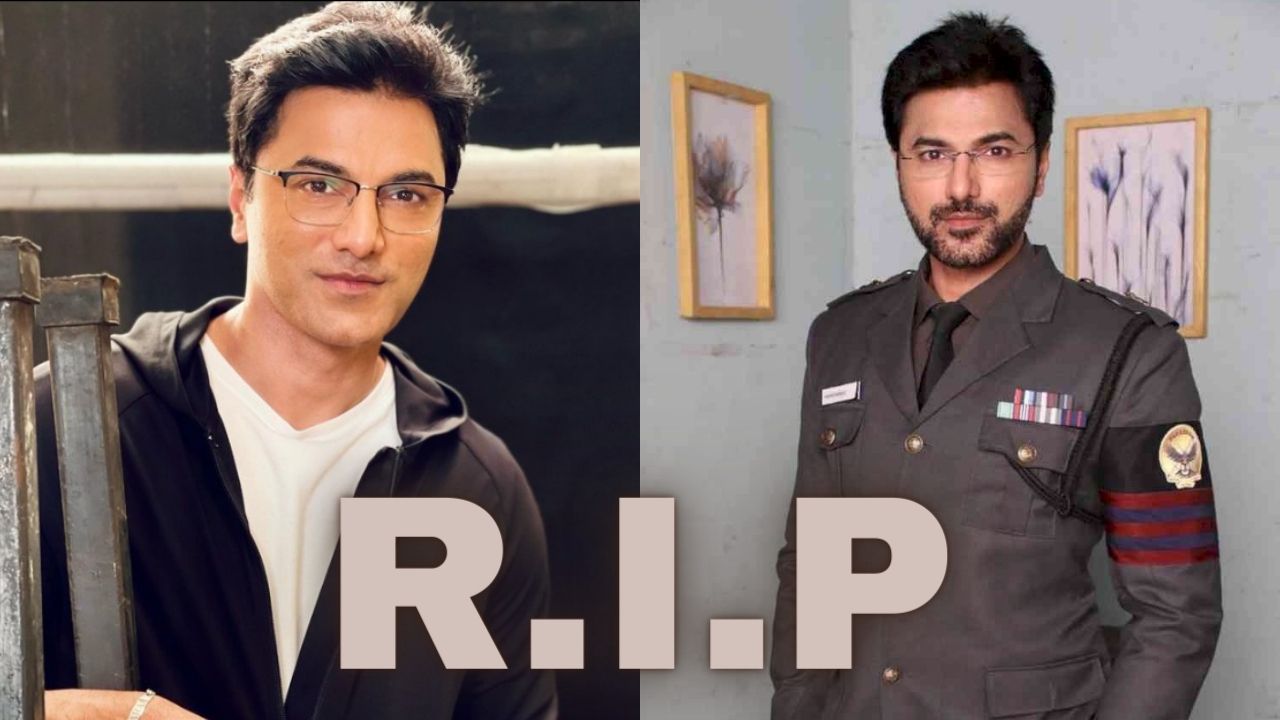 One of the popular actors of Television, Siddhaanth Vir Surryavanshi, says goodbye to the world.

Married twice, Siddhaant divorced his first wife, Ira, in 2015 and remarried Alessia in 2017. He’s survived by his wife and a daughter from the previous marriage.

Stay tuned with Mayapuri for all the latest news updates.