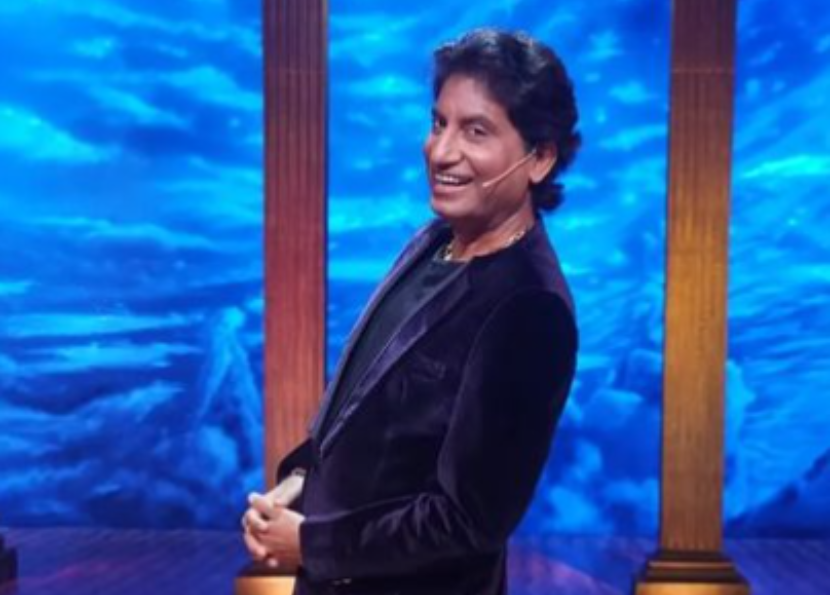 A few days back, comedy king Raju Srivastav suffered a heart attack and was admitted to AIIMS. Now after 24 hours the health update of Raju Srivastava has come out. According to the report, Raju's brain was also badly damaged during the heart attack. For which, now Raju is in a more critical condition and is currently on a ventilator. Talking about Raju's health, his daughter Antra Srivastava has come forward and expressed her father's sudden heart attack. Antra Srivastava told that “There has been no improvement in his condition. Doctors are treating him in the ICU itself. We are just praying and hope that he gets well soon, at the moment my mom is in the ICU with him. My father often travels from Delhi to other places. That's why he had decided that he would do workouts every day for his own good health and he used to go to the gym every day and exercise daily. He did not have any heart disease, he was absolutely fit. That's why it all looks very shocking.” However, the comedian's sudden heart attack has shocked everyone and at the moment, Raju Srivastava's fans, family are praying for Raju's good health.