Hindi Diwas 2022: Have a Look at Top Bollywood Classics That Ruled Our Hearts! 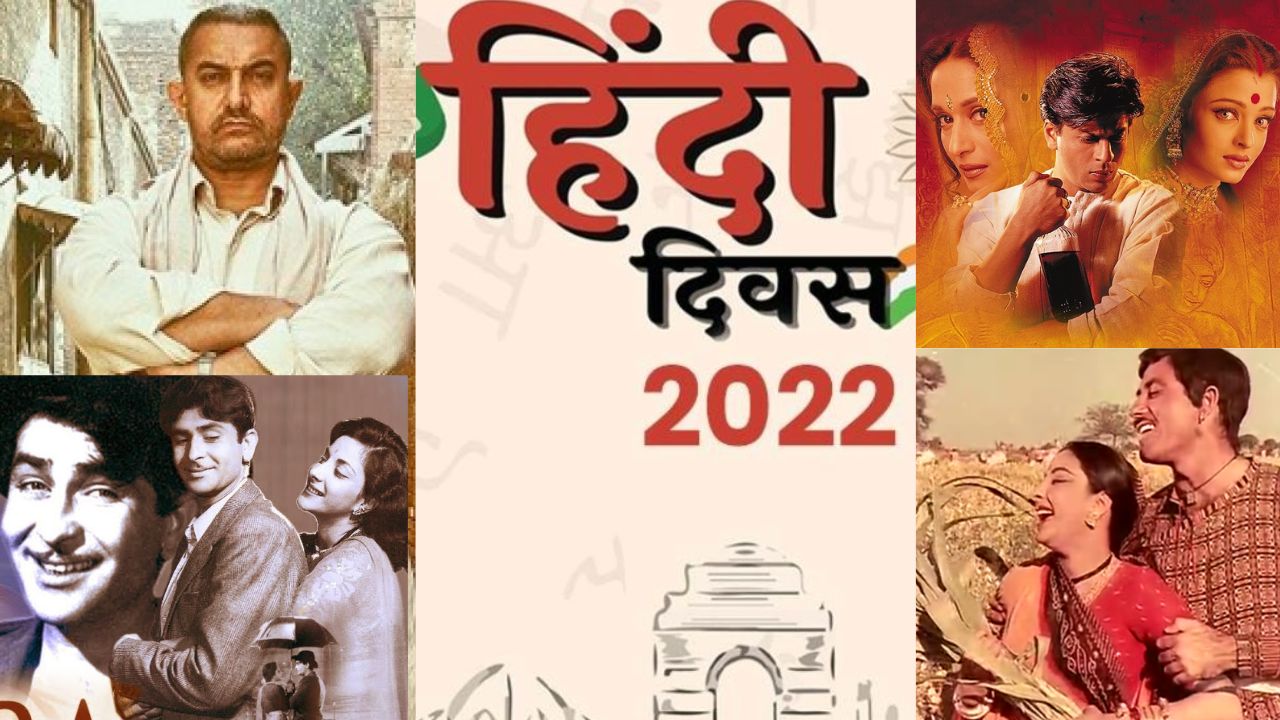 Mayapuri English: On 14th September, the whole world, especially India, is celebrating the Hindi Diwas. In order to promote and propagate the greatness of the Hindi language, National Hindi Diwas is celebrated every year with great pride and joy. So on this occasion, let’s talk about some great Hindi movies that left a major impact on us. These films not only entertained us across the regions but even reached an international audience.
Have a look!

The Hindi film 'Awara', released in the year 1951, left its mark all over the world. Raj Kapoor was the producer, director, and actor of this film. Based on socio-economic differences, ‘Awara’ dealt with harsh realities. It proved to be an instant hit in the international regions like that of Soviet Union, East Asia, Africa and the Middle East. It was even included in the Times Magazine's 100 Greatest Films Around the World. Mother India, released in the year 1957, was the first Indian film to be nominated for an Oscar. It has been included in the biggest box office hits of all time. Along with this, it is counted among the selected best films of world cinema. The film also won an award at the Karlovy Vary International Film Festival. The film 'Lagaan', released in the year 2001, is one of the most popular films in the history of Hindi cinema. It is directed by Ashutosh Gowariker. 'Lagaan' is one of the most successful films of its time and is said to be an evergreen film. The 2002 film 'Devdas' was directed by Sanjay Leela Bhansali. The film was also successful in winning the hearts of the audience. It was India’s official entry for the Academy Award and was also nominated for a BAFTA Award in the Best Foreign Language Film category. The film 'Dangal' was directed by Nitesh Tiwari. The film was based on Mahavir Phogat, father of Commonwealth Games gold medalist female wrestler Geeta Phogat. He had to leave wrestling due to personal reasons but ultimately trained his daughters. ‘Dangal’ won a lot of love and praise from all over the world.

Stay tuned with Mayapuri for all the latest English entertainment news.