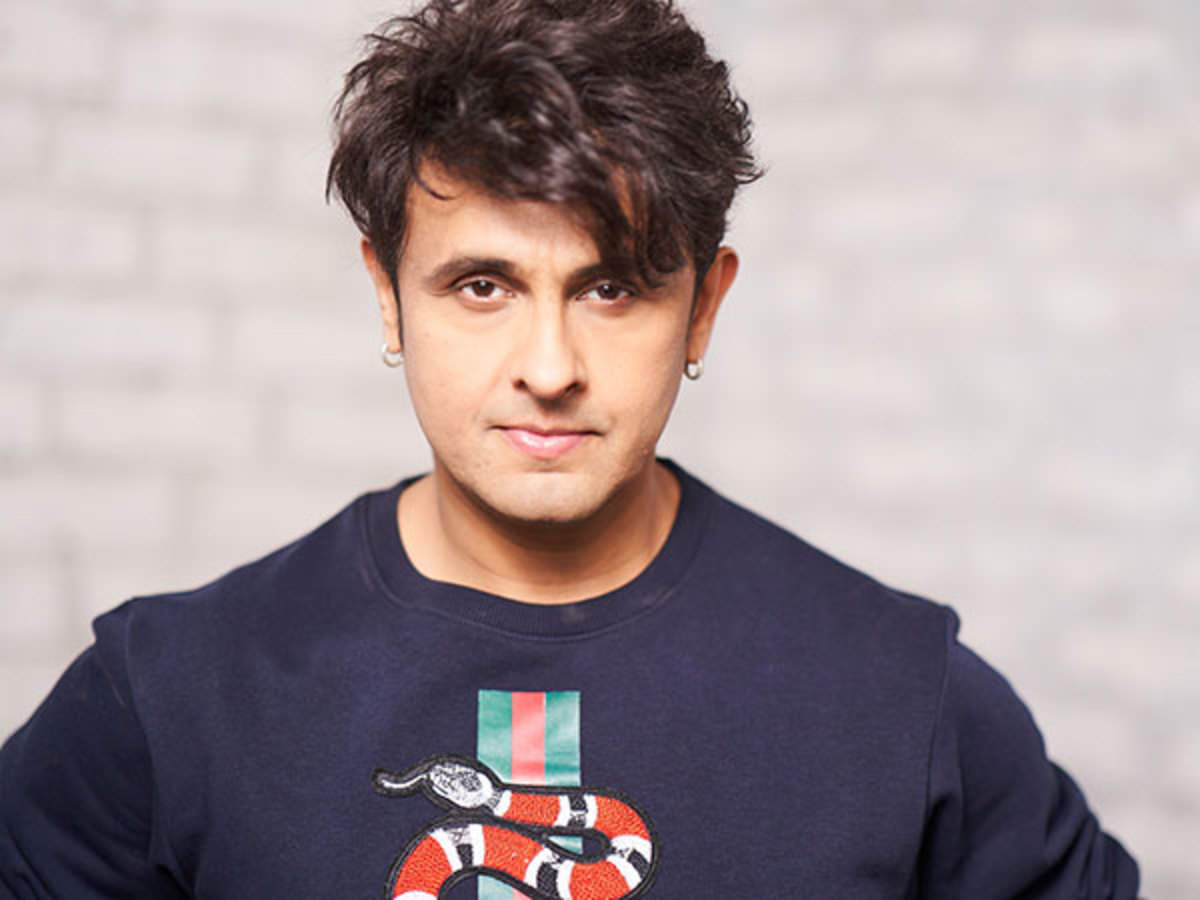 Bollywood singer, actor, and composer Sonu Nigam is celebrating his 49th birthday today. Even though this multi-talented star is known as a jack of all trades, Sonu is primarily known for his famous playback singing. Starting his career in the early 90s, Sonu Nigam’s first big came from the film ‘Aaja Meri Jaan’ for which he sang two songs. Later he gave several hit songs like Achcha Sila Diya Tune Mere Pyar Ka from ‘Bewafa Sanam’, Yeh Dil Deewana from ‘Pardes’, Zindagi Maut Na Ban Jaye from Sarfarosh, Tanhayee from ‘Dil Chahta Hai’, Chhoti Chhoti Raatein from ‘Tum Bin’, Sun Zara from ‘Lucky: No Time for Love’ and so many more.

With so much to his credit, it becomes difficult to pinpoint a few songs of his but still, we have tried to write the top 5 iconic songs of Sonu Nigam that you cannot get out of your head.

Amongst so many Sonu Nigam songs, Sandese Aate Hai has to be among everyone’s favorites. This iconic song from the 1999 blockbuster film ‘Border’ makes everyone teary-eyed and proud to be an Indian. It was the veteran writer and lyricist Javed Akhtar who penned the songs of the movie. On Sonu’s 49th birthday, let’s celebrate by listening to this memorable 90s song.

Every 90s kid’s life is incomplete without this peppy romantic song. A regular song on the cable TVs back in the day, Deewana Tera will forever be etched in our memories. From the super hit music album of Sonu Nigam’s ‘Deewana’, Deewana Tera is a must on everyone’s playlist.

Shah Rukh Khan and Sonu Nigam have always been a deadly combination and this song is proof of it. Kal Ho Naa Ho is a slow-tempo and sad title track from the movie ‘Kal Ho Naa Ho’. Both the video of the song and the delicacy with which Sonu sings sit is just a surreal experience. SRK expressions match the intensity with which Sonu has sung it.

A fairly new song in a four-decade-long career, Abhi Mujh Mein Kahin is one of the standout songs from the 2015 action film 'Agneepath' starring Hrithik Roshan, Priyanka Chopra, and Sanjay Dutt. The lyrics, the composition, and the brother-sister bond portrayed in the film elevate this song to another level.

Share your favorite Sonu Nigam songs with Mayapuri in the comments section below.