Karan Johar, Hardik Pandya, and KL Rahul Get a Sigh of Relief Over Controversial Remarks on 'Koffee With Karan'! 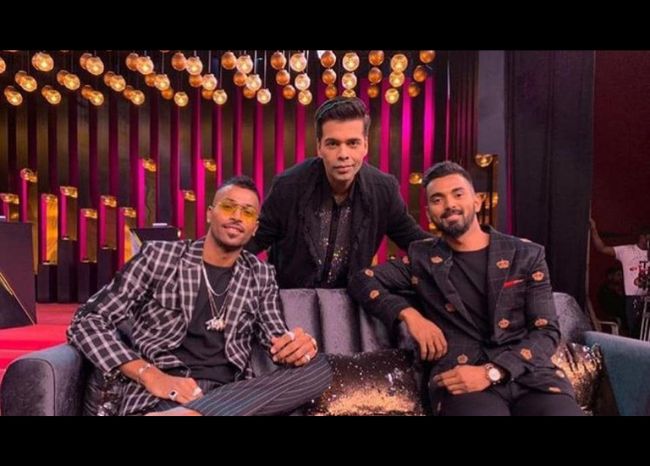 The conversation quickly took an ugly turn and eventually both guests were criticized for being “sexist, racist and misogynistic”. A case was lodged against the three by DR Meghwal in 2018. Almost 3 years later, three are found ‘innocent’ by the Jodhpur High Court.

The controversy also led to BCCI dropping both of them from an ODI match. Similarly, they also had doubts about whether to allow players in such shows.

Sunil Shetty Confirms Athiya Shetty-KL Rahul Wedding. But Might Be A Problem!

Koffee With Karan Audience, Here’s an Important Update You Should Not Miss!

Karan Johar Has Got Everybody Intrigued With His Sensitivity Posts!