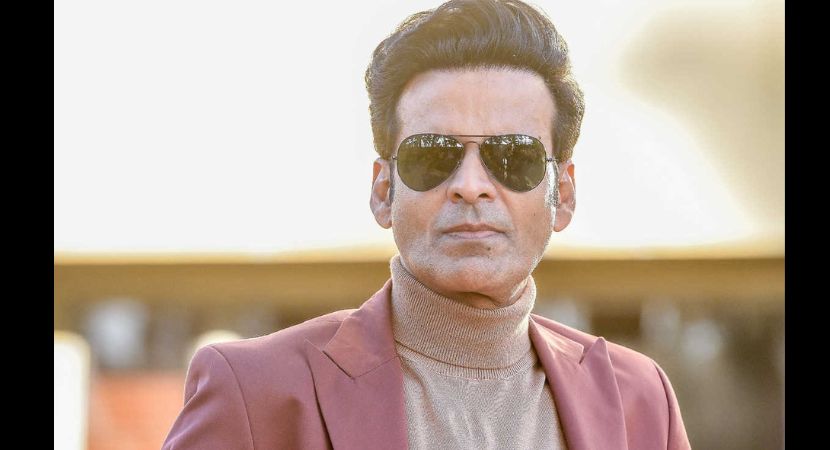 Actor Manoj Bajpayee hilariously replies to a media report that talks about him being part of the blockbuster ‘Pushpa’ franchise.

When they say, “don't believe everything you read on the internet”, it’s true. Bollywood actor, Manoj Bajpayee proved this. Recently, various rumors have been going around regarding the sequel and next installments of the Telugu blockbuster, ‘Pushpa’. The actor who played the antagonist in the film, Fahadh Faasil, recently hinted at the third part of the movie. Similarly, few media houses reported that the Hindi actor, Manoj Bajpayee was also approached for the role of a police officer in the sequel titled ‘Pushpa: The Rule”.

Manoj was quick to dismiss these rumors going around about his involvement in the film. Wittily asking about the news source, the ‘Gangs of Wasseypur’ actor wrote “कहाँ कहाँ से समाचार लातें हैं आप लोग”? (trans. where do you get these types of news from?)

This is not the first time that the stories are circulating around the superhit film. Earlier, it was reported that the Tamil actor, Vijay Sethupathi, is approached to play the forest officer in the sequel of the film, ‘Pushpa: The Rule”. No official confirmation regarding the cast of the ‘Pushpa’ installments has been made.