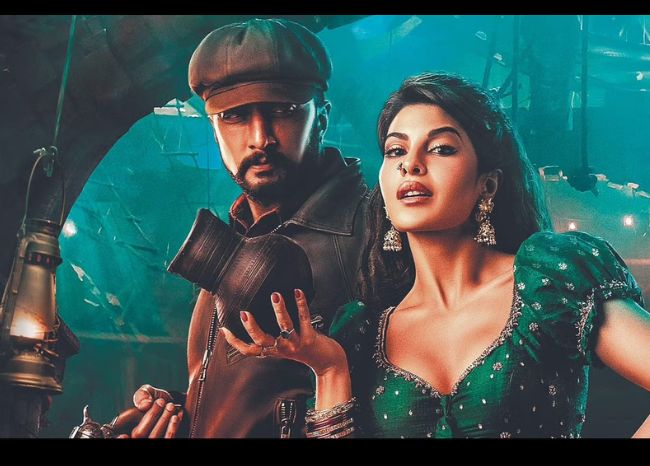 Public Reaction On Kichcha Sudeep’s ‘Vikrant Rona’ Is Out!

The highly anticipated ‘Vikrant Rona’ has just been released. Read the first reactions given by the people on Twitter.

Be it for the Salman Khan production or Kichcha Sudeep’s fan following, ‘Vikrant Rona’ has created a lot of buzz. Released today, the film is gaining a lot of praise for its technical brilliance, breathtaking visuals, and Kichcha Sudeep’s swag. Most of the public reaction has been in the favor of the film. Some have commented that ‘Vikrant Rona’ has the potential of becoming the next ‘RRR’, ‘KGF’, and ‘Pushpa.

Check out the fan reactions below. Are you planning to watch the film? Kindly share your views with Mayapuri below.

Bigg Boss 16 Timings Revealed: Salman Khan Will Be Back on This Date & Time!

Bigg Boss Season 16 Promo Out: This Time Bigg Boss Would Play Too!