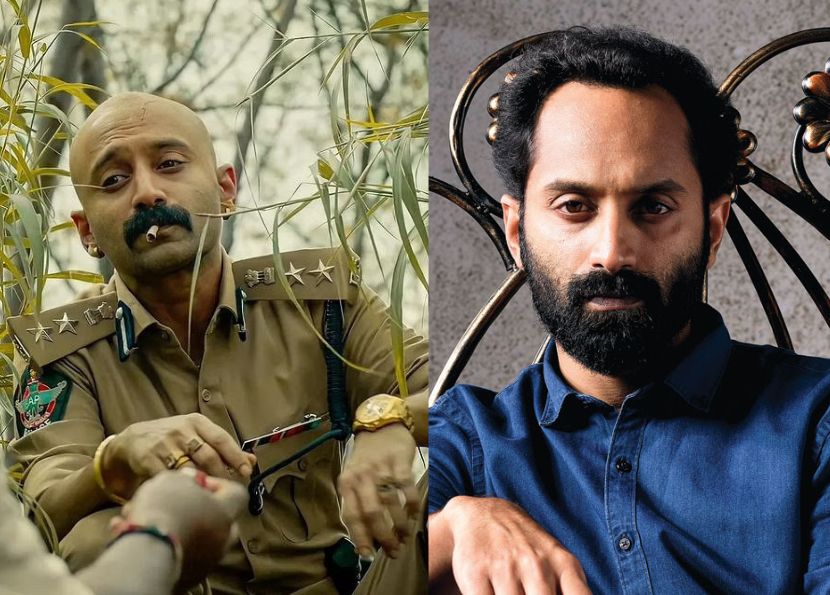 Allu Arjun’s ‘Pushpa: The Rise’ is one of the biggest blockbusters of this year. In this Telugu movie, we also saw the magic of Malayalam actor Fahadh Faasil. Making his presence felt in the last 20 mins of the film, Fahadh really stole the show for many with his menacing portrayal of SP Bhanwar Singh Shekhawat.

In a recent interview with HT, the star revealed various aspects of his character and what’s in the store for the future. Talking about Shekhawat’s entry in the last few mins of the ‘Pushpa: The Rise’, Fahadh said that “In Pushpa, you have just met Bhanwar Singh Shekhawat. You haven’t discovered him. There is so much to learn and discover about him. That was just a teaser”.

Fahadh also revealed the original intention behind his role, “My character was supposed to come in the second part. One morning Sukumar sir (the director) called me and said, ‘I want to give a teaser’. I was initially to do one scene which eventually became two and a half scenes. I have not done a character like that, a whacky character”. About Allu Arjun’s role in the sequel titled ‘Pushpa: The Rule’, Fahadh said that “As far as Pushpa is concerned, people have just met him. You are going to experience him in the next part. Everything you will see about him will be new. He is not where you left him. He is prepared now. Wait for it!”

Stay tuned with Mayapuri for more South and Bollywood news.

Pushpa 2 Update: First Picture from the Sets of Allu Arjun’s ‘Pushpa: The Rule’ Is Out!

Indian Of The Year 2022: Allu Arjun Is The First South Indian Actor To Achieve This Feat!