Ranvir Shorey Lost His Father Krishna Dev Shorey: Wrote A Heartfelt Note And Said- He Has Lost His Greatest Inspiration And Protection 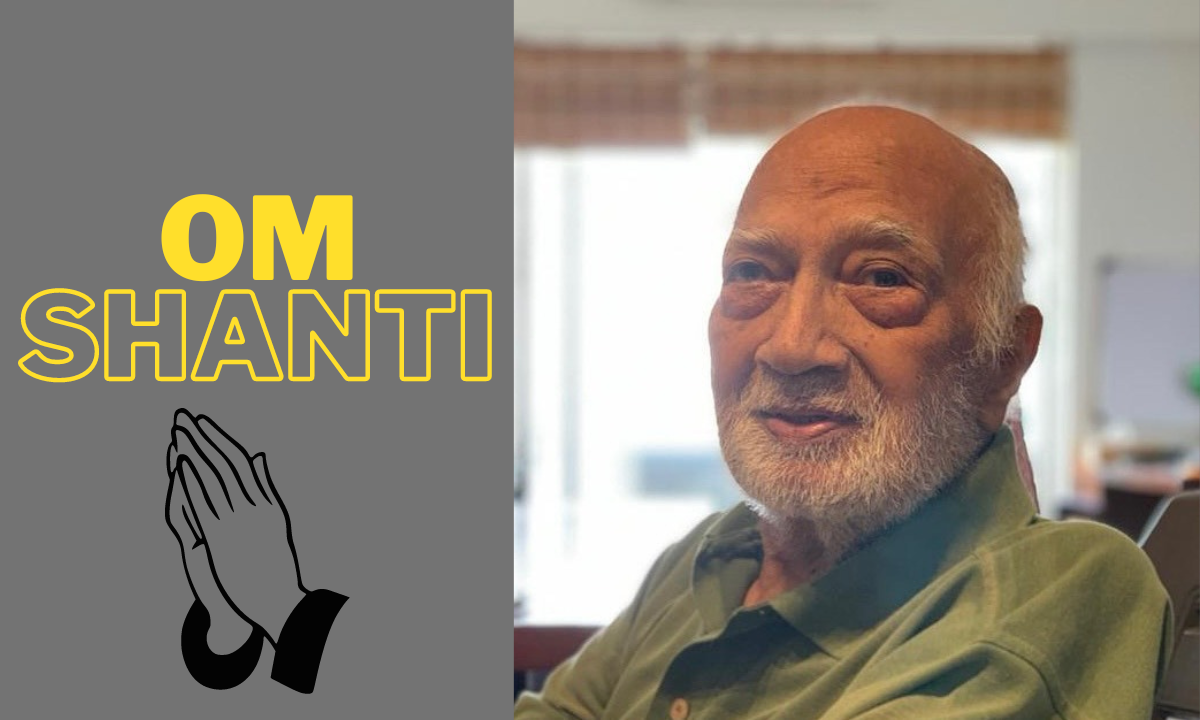 Bollywood breaking news for today: A very heartbreaking moment has happened with Bollywood actor Ranvir Shorey. Last night, Ranveer lost his father and filmmaker Krishna Dev Shorey. The actor took to his social media and informed this saddening news with everyone. On Friday, September 16, 2022, Ranvir Shorey's father and a filmmaker Krishna Dev Shorey passed away at the age of 92. Ranveer took to his Instagram and posted a picture of his father and captioned it “My beloved father, Krishan Dev Shorey, passed away peacefully last night at the ripe old age of 92, surrounded by his children and grand children. He leaves behind wonderful memories and many admirers. I have lost my greatest source of inspiration and protection”.

Meanwhile, along with the fans of Ranvir Shorey, his friends also expressed their condolences where Gulshan Devaiah wrote “Hugs paaji”, Divya Dutta wrote “Heartfelt condolences”. On the other hand, one user wrote “Aum Shanti. May Almighty give you strength in this difficult time”, another user wrote, “Unhe bhavpurn Shraddhanjali...”. Talking about Krishna Dev Shorey, he produced films like ‘Zinda Dil’, ‘Be-Reham’ and ‘Khari’ and ‘Badnaam’ in the 1970s and 80s. Not only producing but he has also directed films like 1988's 'Maha-Yuddha'.