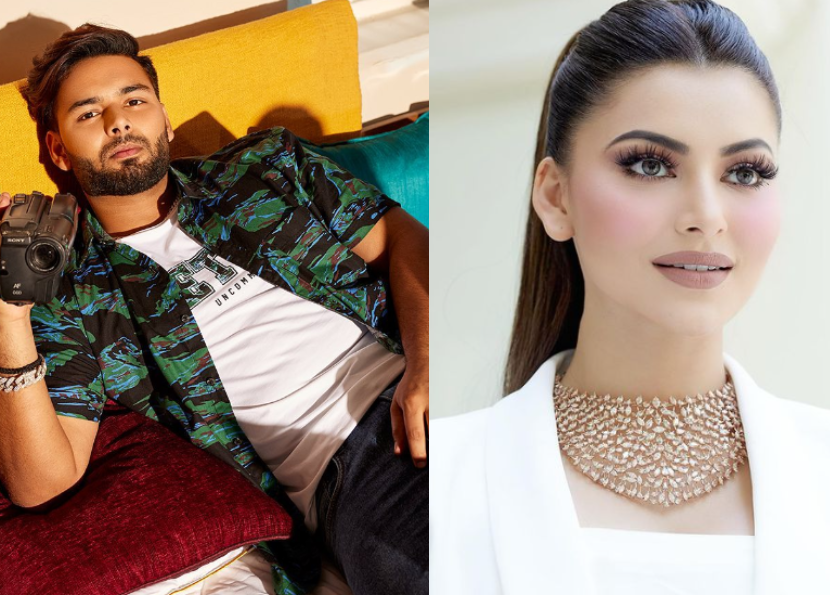 Bollywood actress Urvashi Rautela and Indian cricketer Rishabh Pant have been in the news for a long time. Actually, Urvashi Rautela had once hinted that she and Rishabh Pant are dating each other. After that Rishabh blocked Urvashi on Instagram and later he also posted a picture with his girlfriend Isha Negi. Now Urvashi has once again taken the initial RP in her recent interview which is assumed to be the name of Rishabh Pant. After which the cricketer also replied through his Instagram story without naming anyone, which was deleted within a few minutes. During an interview with Bollywood Hungama, Urvashi Rautela said, “I was shooting in New Delhi and I arrived at night. Quickly I had to get ready because actresses need more time to get ready. So, Mr. RP came to the hotel lobby and wanted to meet. Ten hours passed and I fell asleep. I couldn’t attend any calls and when I woke up I saw 16-17 missed calls and I felt so bad that someone was waiting for me and I couldn’t meet them. I told him we’ll meet when you come to Mumbai. We met in Mumbai but a huge drama happened with the paps and all.” When Urvashi was asked who is RP the actress simply replied that “I won’t name him”. But basically it is believed that Urvashi was talking about Indian team wicketkeeper Rishabh Pant.

After that Rishabh Pant wrote in his Instagram story “It’s funny how people lie in interviews just for some meager popularity and for hitting the headlines. Sad how some people are thirsty for fame and name. May God bless them. #MeraPichaChhoroBehen #JhuthKiBhiLimitHotiHai”.