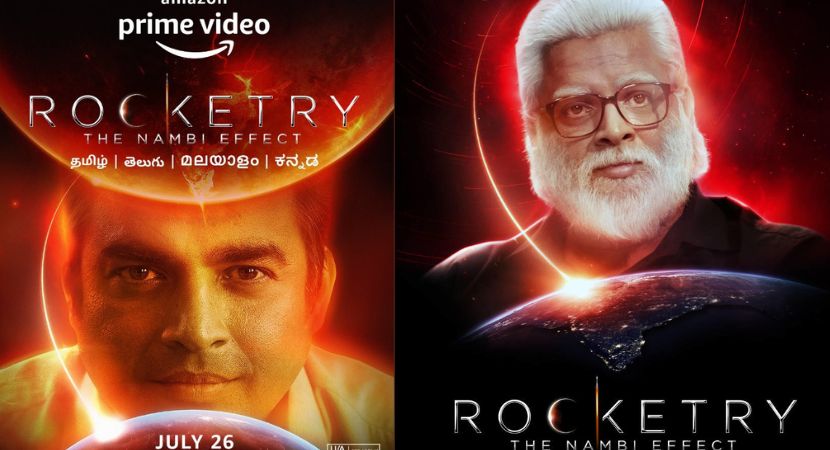 You can now stream the critically acclaimed ‘Rocketry: The Nambi Effect” on the OTT platform. Check out where!

R. Madhavan’s directorial debut ‘Rocketry: The Nambi Effect’ has been a hit both with the critics and the audience. Many were curious about its OTT release. In fact, when a user tweeted asking the lead actor, R. Madhavan, “Madhavan sir, are you planning to release it on OTT for lazy bums like me?” the actor replied, “Nope not now”.

But now we have good news. For those who were waiting for its OTT release, we can assure you that you can stream the movie on Amazon Prime. ‘Rocketry: The Nambi Effect’ can now be streamed on Amazon Prime Video from 26th July.

This biographical drama is based on the life of a former ISRO scientist, Nambi Narayanan. Unfortunately for Hindi speakers, ‘Rocketry’ is being released in four dubbed languages only, Tamil, Telugu, Kannada, and Malayalam. Madhavan confirms that the Hindi dubbed version of the movie is available only in the theatres.

The Lord of the Rings: The Rings of Power Final Trailer Released Ahead of Series Premiere

The Lord of the Rings: The Rings of Power Clip