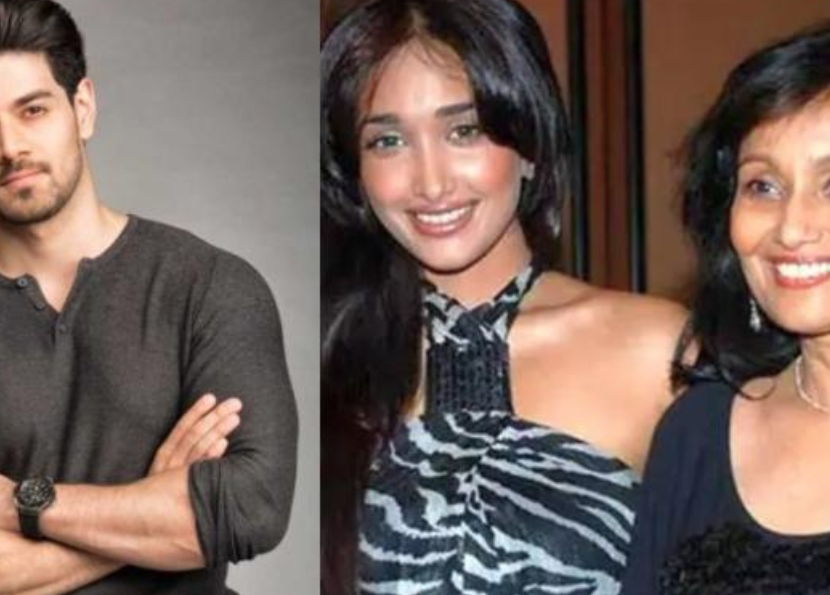 On Wednesday, Jiah Khan's mother Rabia Khan told the special court of Mumbai that before Jiah's suicide in 2013, Sooraj physically and verbally tortured her after which the actress accused Sooraj. Rabia also told about how Jiah made her Bollywood entry, her career and Jiya and Sooraj's relationship. She said that on December 24, 2012, Rabia received a message from Sooraj that he got into a fight with Jiah and she should forgive and give him another chance “At that time, I discovered that the duo had a violent fight”. Later Rabia Khan also mentioned that “At that time she sent some pictures… to me it looked like they clicked and had mutual interest… However, in September she told me they were just friends”. Let us tell you that, Sooraj Pancholi, Aditya Pancholi (father) and Zarina Wahab (mother) are currently out on bail in this case. Meanwhile, Jiah wrote a three-page suicide note, mentioning intimate relationships, physical abuse and mental and physical torture, which prompted her to commit suicide. The note was all against Sooraj and was seized by CBI on June 10, 2013.