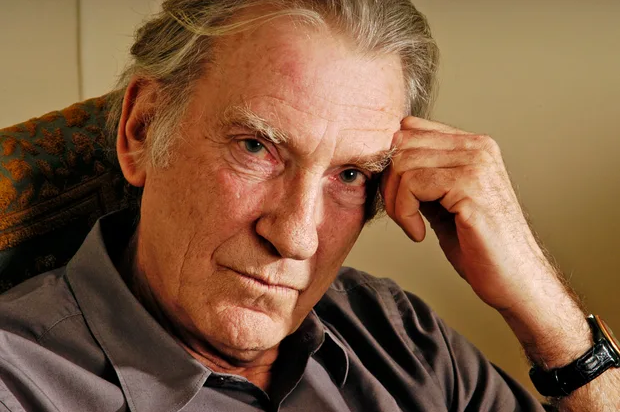 David Warner, a Hollywood actor passed away at the age of 80 due to cancer. He played role in blockbuster movies like ‘Titanic’ and ‘The Omen’. According to the BBC Report, this heartbreaking news was informed by Warner’s family. The family said, “Over the past 18 months he approached his diagnosis with a characteristic grace and dignity”.

Further, in their statement, they said, “He will be missed hugely by us, his family and friends, and remembered as a kind-hearted, generous and compassionate man, partner and father, whose legacy of extraordinary work has touched the lives of so many over the years. We are heartbroken”. On Warner’s death, Gregory Doran, artistic director emeritus of the (Royal Shakespeare Company) RSC also expressed his grief and also said, “I'm very sad to hear the news that David Warner has died. David's most iconic role for the RSC was as Hamlet in 1965, directed by Peter Hall, with Glenda Jackson as Ophelia, and Elizabeth Spriggs as Gertrude, with Brewster Mason as Claudius and the Ghost”. David Warner breathed last on the 24th of July Sunday in Denville Hall, a care home for the entertainment industry. Apart from ‘Titanic’ and ‘The Omen’ he also appeared in ‘Thirty Nine Steps’ and ‘Time Bandits’.