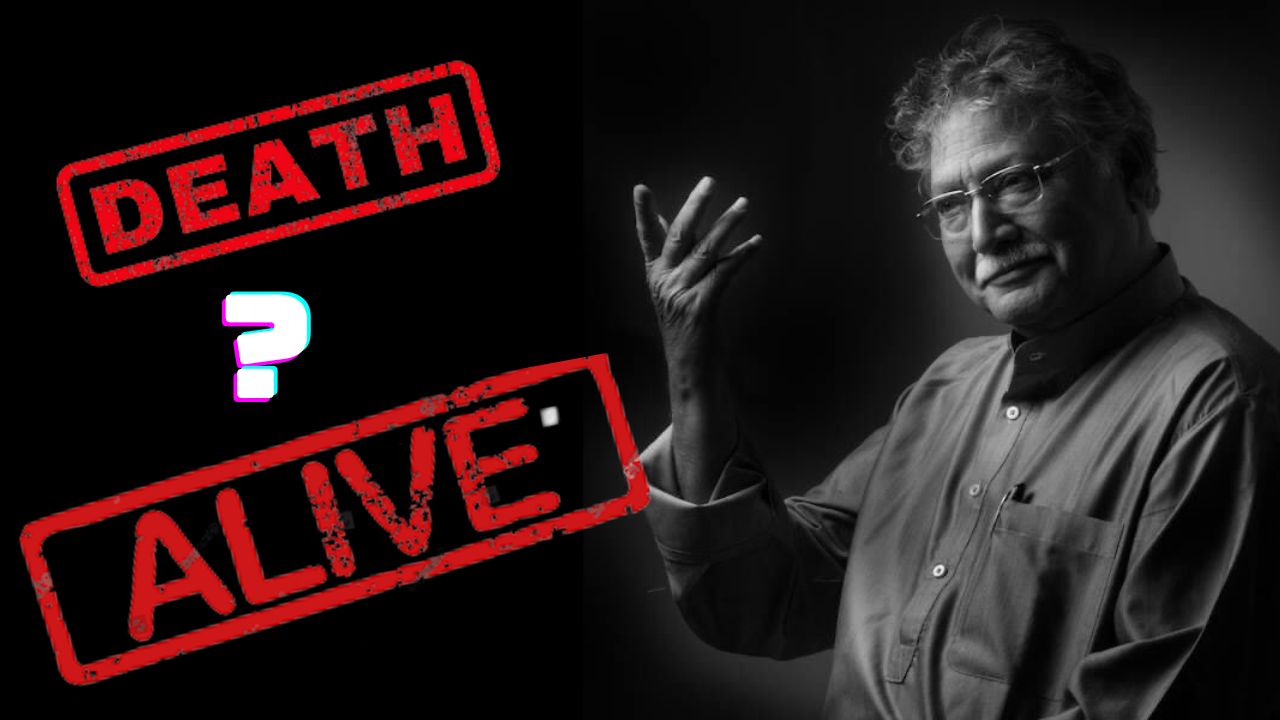 Recently, a news is coming to the fore that well-known Bollywood actor Vikram Gokhale has passed away yesterday. But Vikram's wife Vrushali Gokhale denied the news of her husband's death saying that it is untrue as of now he is not allowed to touch and also he is still on a ventilator. By the way, Vikram Gokhale was admitted to Deenanath Mangeshkar Hospital in Pune on 5th November due to a sudden deterioration of his health.

According to media reports, Vikram Gokhale's wife Vrushali Gokhale has said, “He slipped into coma yesterday afternoon and post that, he has not responded to touch. He is on ventilator. Doctors will decide tomorrow morning what to do, depending on whether he's improving, sinking or still not responding”. Vrushali further added that “He improved a bit but slipped again. He has had a host of issues, like in heart and kidney. At the moment, he has had a multi-organ failure”. She ended by saying, “My daughter from San Fransico has arrived. The other one has been right here in Pune, she lives in Mumbai’. Meanwhile, as soon as Vikram Gokhale's death surfaced along with the fans, many Bollywood celebs also expressed condolence on Vikram's death.