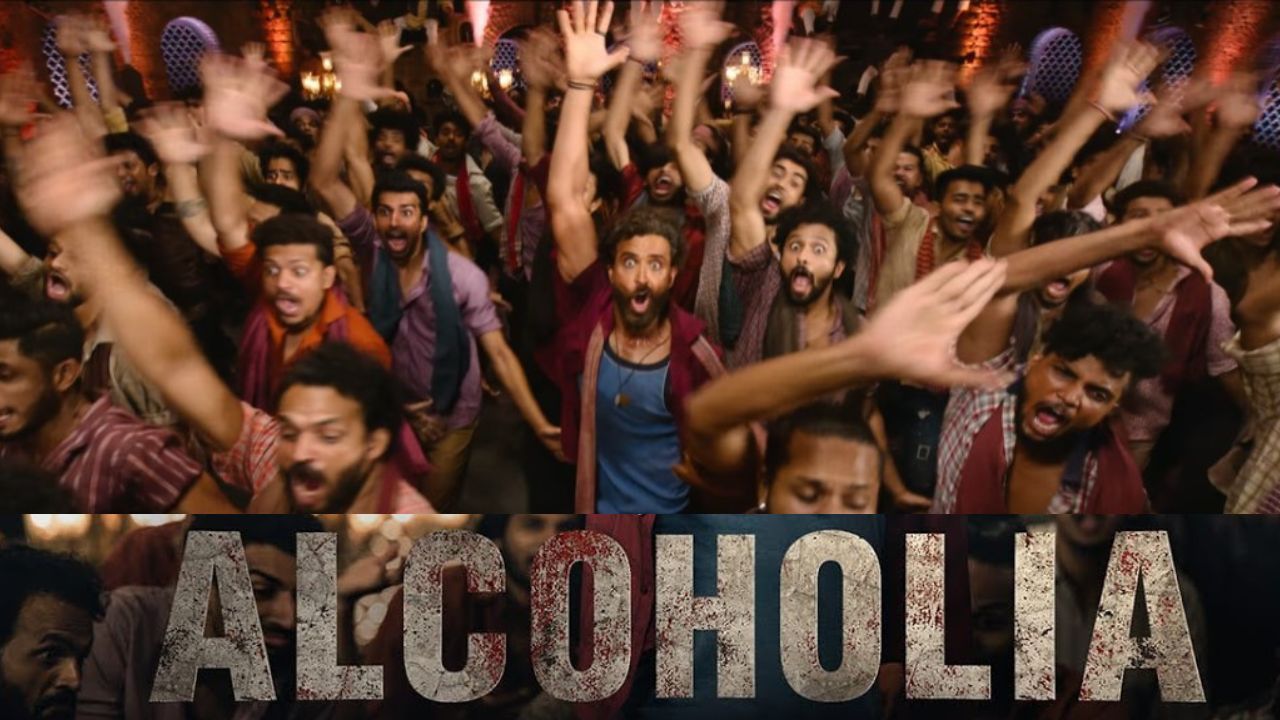 The film has just released its 1st song titled Alcoholia. Playing the role of Vedha, Hrithik is all set to show his grey side to the world. It’s groovy, it’s crazy and Hrithik will once again show off his excellent dancing skills.

Watch the Alcoholia (Video) from the film ‘Vikram Vedha’.

Stay tuned with Mayapuri for all the Bollywood film-related news.

Kapil Sharma Reveals That He Once Auditioned For 'Indian Idol' But Was Rejected, Said- Destination Had Some Other Plans