Did you know? Gauahar Khan learns to ride a horse in 1 day! 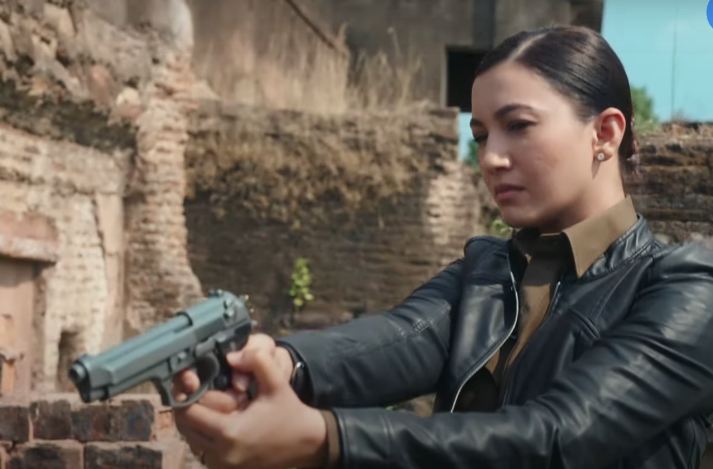 Gauahar Khan is no stranger to portraying unconventional, hard-hitting characters. She will go to any lengths to achieve perfection – be it with drama, romance or even action! And this is precisely what she did when she discovered that she had to ride a horse for a scene for MX Player's upcoming Original Series, Shiksha Mandal…India’s Biggest Education Scam’. She learnt to ride a horse…in one day! In the show, she is seen playing a no-nonsense cop who is quick-witted and intuitive.

On learning horse riding, Gauahar Khan said, “I performed quite a few stunts on my own in the show. The show also has a scene where I am riding a horse and I didn’t know how to ride one. But when the role demands something, you have to give it your all to make it look authentic; there’s no other way. So, I learnt how to ride a horse. We didn’t have much time, so I did it in one day. It takes around six months to be a confident rider, but I had to learn the basics in a day. But all credit to our action director, Salaam Sir, and his team who patiently trained me. It was pretty intense, actually, but empowering at the same time. I got a sense of achievement while playing Anuradha. The show has our blood, sweat, and tears; we’ve put in a lot of work! Our director, Afzal Sir, believed in me and believed that I am capable of doing anything. It is his belief that I didn’t want to let down.”

Are you ready to watch them defy all odds and challenge the system fearlessly with utmost conviction?